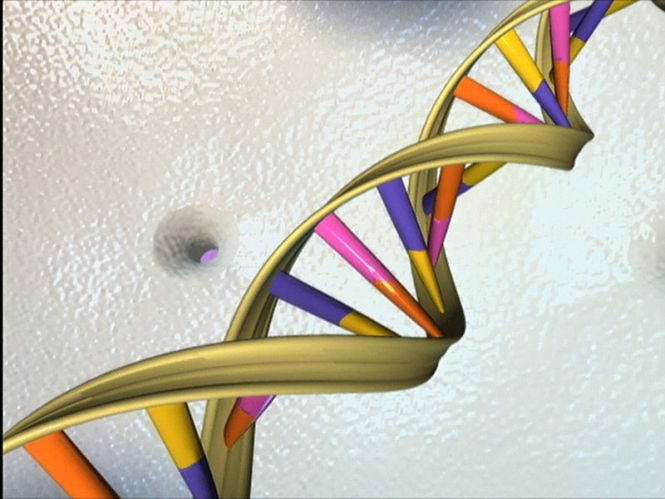 When data can be used

Nearly 200,000 French people pay for foreign genealogical tests each year, making a total of 1.5million carried out so far, but a law banning non-medical tests means their data cannot be used by French researchers. Nathalie Jova­novic-Floricourt, a campaigner from DNA Pass, said Covid-19 researchers need genetic information but French scientists have access only to details from a tiny number of people tested for Covid-19 here.

She said the value of the data comes from comparing the DNA of those testing positive against the mass of the population – information that foreign firms have. “The big firms, AncestryDNA, My­Heritage and 23andMe, have carried out genealogical tests on 30million people. That means they also have their complete DNA data. Now they have started mass medical tests on Covid.

They can test to see if any of the 20,000 genes in the human genome has effects on Covid-19 and are asking millions of clients to let their data be used free. But this data is invaluable and a pharmaceutical firm paid 23andMe €350million for a five-year licence on some of its data. French researchers do not have enough data to do something similar and are being badly hit. Research needs to have this information and it is not legally available in France.”

In theory, if you even order a DNA test in France, you could face a €3,750 fine. However, no one tested so far is known to have been fined. Scientists are divided on ending the ban. A group wrote to Le Monde saying: “Allowing direct consumer access to these tests calls into question a fundamental principle of the legislative framework for genetics in France: mediation by qualified professionals.”

Research Minister Frédérique Vidal said people had a “totally illusory” idea of the value of such tests. He said they carried risks of people acting on them, such as asking for a genetic test before marriage to see if a future spouse could be affected by Alzheimer’s. Senator Olivier Henno told Connexion the Senate bioethics committee backed authorising the tests: “The ban today is totally virtual, it is a ban in name only. More than a million French people have paid for tests and their data exists and it is valuable, but foreign firms make money selling it. French firms want to be able to do the same but cannot. Frankly, I would prefer to have the data in France.”