Hire car shortage in France ahead of post-lockdown summer 2021 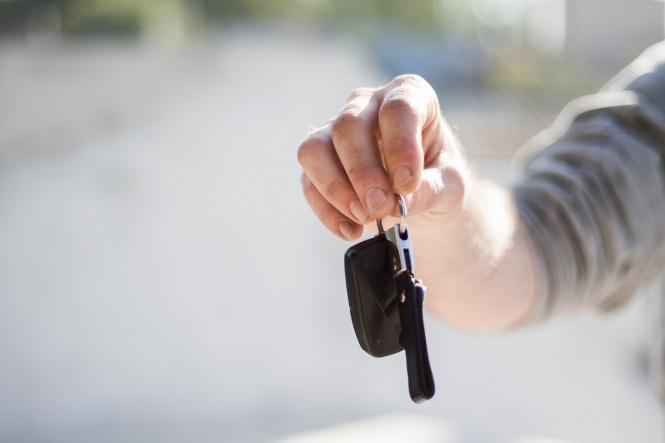 Prices for rental cars have more than doubled in some areas at some companies Pic: Negative Space / CC0 / Pexels / Pexels License

Hire cars are in short supply in France and prices for rental over the summer months are rising by as much as 150%, as the public looks ahead to holiday plans after deconfinement.

The issue is due to several factors, including:

Vincent Moindrot, from care hire firm Carlili, told FranceInfo: “Today, we have nothing left. Since May, demand has doubled, and city people have wanted to travel.

“There are still some cars available for summer but we are already at 20% of reservations. That is unheard of for the month of May.”

He explains: “The market crumbled [during the pandemic], renters ordered less [and] there were one million fewer cars produced in the first quarter of 2021 because of the shortage of semiconductor chips, which are an essential component of a car.”

The pandemic has created a paradoxical situation, in that even though demand in 2020 was low compared to 2019, there is now still a shortage due to the lack of vehicles.

Some vehicles are in higher demand than others and the problem varies by region.

Christophe Villière, commercial director of a car hire firm in the city, told BFMTV: “It was for basic category A [vehicles] such as Fiat 500s or Twingos, and category B, such as Peugeot 208s or Clios - the models that make up the vast majority of our rentals.”

Mr Moindrot said: “I would like to think that we have stayed reasonable in our price rises, but it is true that prices have risen.”

Some hire companies have managed to avoid the worst of the shortage, however.

The president of Sixt, Jean-Philippe Doyen, said: “We do not anticipate a shortage because we anticipated the stock renewal in autumn. We still have availability for all kinds of car, and we have also increased our availability of electric and hybrid vehicles.”

France is not the only country to be affected; the issue is being seen across Europe, as well as in the US. Prices at Hertz have been reported to be as much as 600 US dollars for two days (€495) for the most basic option.

Yet, Mr Moindrot is optimistic that the car hire industry will recover, but perhaps with some major changes in its operation model.

He said: “The market will not disappear. There will always be clients because there is a need. In contrast, we think that the industry will see a profound transformation.

“Historically, rental companies buy large volumes of cheap cars and then put them up for hire. In the future, we believe that manufacturers will share the rental income with [rental] platforms.

He said that climate change could also bring about more changes to the industry.

He said: “The car will not disappear as a means of mobility. We all need to travel hundreds of kilometres freely but we need to transform it.

“We need to have fewer cars, by better distributing this resource among the various users. We also need to accelerate the transition to electric vehicles.”

Tips to avoid being affected by the shortage this summer

Explore France in a campervan or motorhome this summer
To buy or to lease a car in France?
Can UK drivers hire nine-seat vehicles in France?