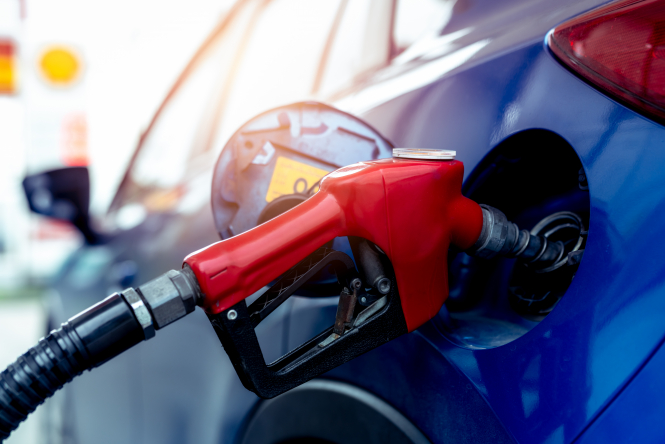 The cost of petrol and diesel has risen sharply in France this autumn, reaching record highs.

Diesel prices currently sit at €1.563/litre and SP95-E10 petrol prices have reached €1.650/litre according to Carbu.com.

The increased value of petrol and diesel has led French supermarkets to extend offers aimed at reducing customer outlay but has also led to a rise in the number of fuel thefts.

Several French supermarket chains are offering fuel discounts and vouchers in reaction to the sharp rise in prices.

Leclerc has announced that it will continue to sell fuel at cost price in all of its 713 petrol stations until November 14. This offer was initially set to end on October 30.

Intermarché is also selling most fuel types at cost price on Fridays and Saturdays until November 27. This does not include E85, GPLc or domestic fuel.

Casino has been offering cost price fuel from Thursday to Sunday each week since August, and customers can consult its website to check whether the deal will continue this week.

Until Saturday, November 6, customers buying a full tank of fuel at one of the chain’s 32 Géant Casino hypermarkets, where petrol was not being sold at cost price, were entitled to a voucher equivalent to the difference between the price paid for a litre of fuel and €1.

Although the offer has now ended, the vouchers are still valid until November 13 or 14.

Carrefour brought its €5 discount offer on full tanks of petrol to an end on October 31.

Gendarmeries in Dordogne and Saône-et-Loire have warned drivers about a rise in thefts of fuel from cars and given advice to avoid being targeted.

Dordogne’s gendarmes recommend that drivers fill up in the morning and at the beginning of the week, when thieves are least likely to strike.

Where possible, motorists should park in well-lit areas, where someone fiddling with the car’s fuel cap would be more easily visible.

The gendarmerie of Saône-et-Loire also observes that drivers can buy fuel caps that are fitted with an alarm system which detects any withdrawal from the tank.

Even if you cannot buy an alarm, you can also deter thieves by fitting your fuel cap with a label reading “Alarme. Surveillance électronique” (Alarm. Electronic surveillance in operation) or similar.

France considers petrol cheques: What are they, who would benefit?