Cookie Consent by FreePrivacyPolicy.com If France is not on UK's green top travel list when is next review? French News and Views in English | The Connexion
18 june 2021
Classifieds Currency exchange Newsletter
Login Register BASKET
Facebook Twitter

If France is not on UK's green top travel list when is next review? 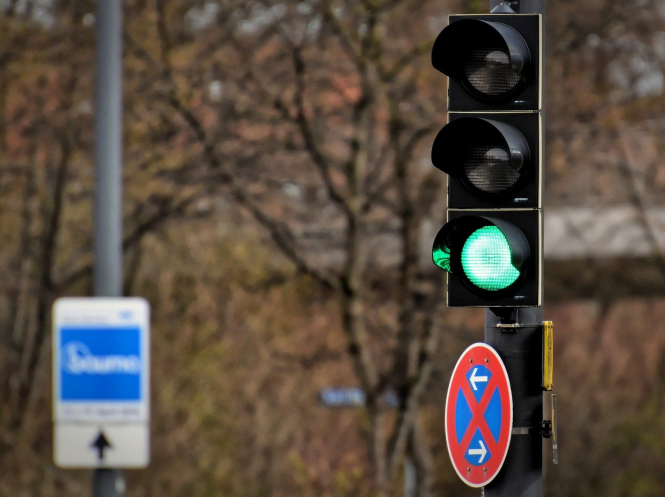 It is hoped France will be classifed 'green' before the main holiday season Pic:

Details of the UK’s ‘traffic light’ system for overseas travel – including the colour-coding being attributed to France and other countries – are expected to be announced tomorrow (May 7).

Officially the UK’s Department for Transport has only stated the briefing will be “this week”, but it is thought highly unlikely it will leave it to the weekend.

‘Senior government sources’ quoted by UK media have stated that fewer than 10 countries are initially likely to be classified green - the ‘safest’ category. However several media outlets including The Independent and The Guardian have reported that the list will be reviewed every three weeks. The Department of Transport could not confirm this to The Connexion, but said there will be more detail in the official announcement.

The UK is expected to also allow for the possibility of urgent reclassifications at other times, most likely in order to toughen a country’s category in response to developments such as virulent new strains.

Commentators believe France will be classed in the medium ‘amber’ colour code initially, but it is hoped it will be reclassified ‘green’ by the summer, especially if case rates continue to drop and as vaccination rates rise.

The traffic light scheme will become operative once the UK allows international travel for ordinary leisure purposes again. This is widely expected to be from May 17, though officially this is only the ‘earliest date’ possible.

This week’s announcement will detail which countries are to be given the top ‘green’ rating, meaning UK residents will be able to visit with minimal complications on return – only one Covid test and no requirement to self-isolate.

Countries classed as ‘red’ will probably correspond to those on the existing ‘red list’, from which visitors are not allowed to enter the UK and returning residents must self-isolate in an approved hotel for ten days.

Remaining countries would be deemed amber – a regime similar to what the UK has previously had in place. It means having to undertake a 10-day self-isolation period at home upon return to the UK, with tests having to be taken and posted off for results, after days two and eight.

It is possible to pay for an additional test from day five in order to leave quarantine early if it is negative (but the day eight test is still required).

These tests, which cost £160 or more for a ‘package’ of two, are meant to be ordered before return to the UK.

It is planned that all travellers, regardless of country code colour, will be asked to take a Covid test in the country where they are staying before returning to the UK.

It has not been clarified if being vaccinated against Covid will make anything easier in terms of obligations for return to the UK. However France and other EU countries are looking at introducing systems this summer whereby proof of being fully-vaccinated with an EU-approved vaccine would release visitors from other obligations such as showing a negative test on arrival in the country.

Some travel companies, such as ferry operators, are awaiting further news of the traffic light scheme and confirmation of the reopening date before confirming their upcoming schedules.

When can British and other non-EU tourists come to France?