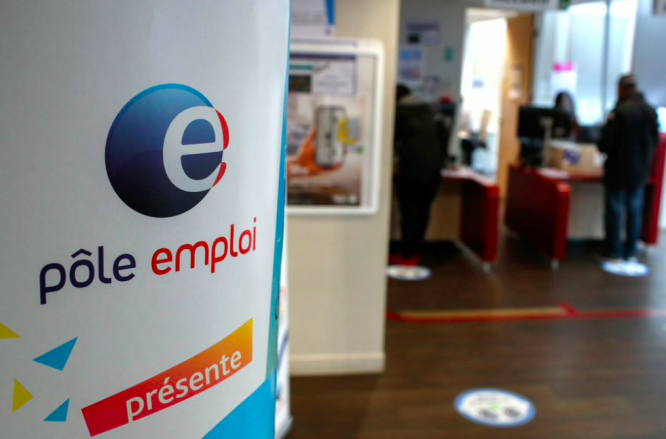 An unemployed man shot an advisor at a job centre in Drôme yesterday morning before driving to a company he had worked at over a decade previously in Ardèche and shooting a Human Resources (HR) director there.

A 45-year-old engineer suspected of the crimes was detained by police shortly after. His house has since been searched, but his motive remains unclear. The prosecutor for Valence, in the Auvergne-Rhône-Alpes department, said the suspect had no criminal record and there was “no specific logic” to his crimes, except “a link to jobs”.

The suspect fired his first shots at 8:30 in the Pôle Emploi office (unemployment agency) in Valence, with around 20 witnesses present. After entering the building, he approached multiple employees – reportedly in a calm manner – before entering an office close to the building’s exit and shooting an adviser in the throat, killing her almost instantly.

He then drove 10km to Faun-Environnement at Guilherand-Granges where he had worked from 2008-10. Around 40 employees were in the office when he entered, asking to see a manager who no longer worked there. He then entered an office and shot the HR director twice, in the face and abdomen. She later died in hospital.

The suspect was arrested by police at around 9:15 yesterday morning on the Mistral bridge, which connects the two communes where the shootings were committed. Police were able to identify his vehicle thanks to a Pôle Emploi employee who had noted the car’s registration number. A source close to the police enquiry said he was in possession of two 9mm handguns when arrested.

Victims have no strong link to murderer suspect

He worked at Faun-Environment for two years over a decade ago in 2008-10, but is not known to have had a close relationship – or any known conflicts - with his second victim who worked there.

The suspect's first victim was named as Patricia, 53, a mother to two children who was “very well liked” by her colleagues, said Work Minister Élisabeth Borne, who visited the Pôle Emploi office in Valence yesterday.

His second victim was Géraldine Caclin, 51, also a mother to two children and HR director at Faun-Environment. Following the incident, “all the employees are deeply affected, and some colleagues have been in tears”, said Philippe Fayat, union representative at the company.

The suspect has reportedly been “almost mute” since his arrest. He is known to shoot as a sport and is unmarried with no children. He currently lives in Nancy, over 500km away from the murder scenes.

Police have since linked the suspect to another murder, in the Grand-Est region, this week.

On Tuesday, January 26, he allegedly shot a woman in her 30s in her car at Wolfgantzen, Haut-Rhin. She was HR director for Knauf. It has not yet been established whether the suspect had previously worked at this company.

Police are investigating a fourth incident which also occurred on Tuesday evening, in Wattiller, Haut-Rhin - during which a former colleague of the woman killed in the morning was shot at, but not killed, a source close to the inquiry told news service FranceInfo.

In a tweet, Prime Minister Jean Castex said: “The events that occurred in Valence sadden the whole country. My condolences to the families and those close to the victims … my thoughts are also with the employees at the Pôle Emploi in Drôme.”

France's 900 Pôle Emploi offices will be closed to the public today and employees will observe a one-minute silence this morning.