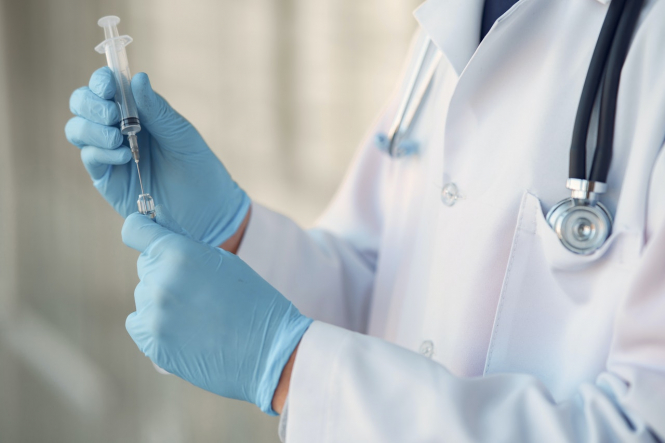 The 23 doctors and scientists said that "getting back to a satisfactory life can only be done on a scientific basis" Pic: Gustavo Fring / Pexels / Pexels License

More than 20 leading doctors and medical groups in France have criticised the government’s timetable for ending lockdown, saying it is more about politics than health, and could lead to another epidemic wave in summer.

A total of 23 doctors, scientists and medical groups signed an open letter published in le Journal du Dimanche yesterday, calling for “deconfinement based on health criteria”, and “the introduction of a new national protocol, with precise, fixed thresholds decided in advance”.

The letter criticised President Macron’s timetable for ending lockdown, saying that the government’s attitude appeared to have shifted from “active management of the epidemic” to “passive management”, and that it was now about “living with” the virus only.

It said: “Rather than suggesting an objective to reach, such as a threshold of 5,000 new cases per day, the official presidential announcements are legitimising an ‘emergency brake’ or ‘reconfinement’, fixed at 400 new cases per day for 100,000 inhabitants, versus the 250 it was before, and using non-specific terms such as ‘the sharp rise in the level of incidence’ or ‘the threat of service saturation’”.

The signatories called this approach “a daring bet” considering the high levels of new cases and hospitalisations in France, and said it does not align with the health situation.

The letter said: “After a year of restriction, France aspires to get back to a satisfactory life. But this can only be done on a scientific basis.”

‘New wave over the summer’

It added: “According to the Institut Pasteur, only in the best-case scenario will we avoid an epidemic rebound [wave] over the summer.”

The letter was referring to a model published by the Institut Pasteur last week, which concluded that a “significant rise in hospitalisations is likely if braking measures are lifted too fast...even when working with optimistic hypotheses around the speed of vaccination”.

The Institut Pasteur study found that only a best-case scenario “would allow us to avoid an epidemic rebound over the summer”, which would require “the administration of 350,000-500,000 injections per day, and a limit spread of the UK variant at 40%, despite international studies putting it at 50-70%”.

The letter added: “This [best-case scenario] does not take into account the reopening of schools, or the removal of the [lockdown] 10km travel radius, nor the emergence of the South African, Brazilian, or Indian variants.”

It continued that the “current health situation [in France] remains unfortunately worrying, especially due to the appearance of variants”.

The most recent figures from Santé publique France show that there were 9,128 new Covid cases in the past 24 hours, and 8,062 new hospital admissions over the past seven days, of which 1,865 were to critical care units and intensive care.

The open letter writers added: “Our country remains deaf to the alert given by the World Health Organisation (WHO), which has just warned Europe against too-fast relaxation of restrictions, saying that ‘the situation in India can happen anywhere’.

“The measures announced by our head of state take France a little further away from the strategy of suppressing the virus seen by a growing number of countries in the world. As [medical journal] The Lancet recently said, these countries are emerging better, from a health and economic standpoint.

“The examples of the UK, Portugal, and Israel show that the fight against Covid-19 is best done using a ‘hybrid’ model, which combines vaccination with prevention.”

It comes as France prepares for the next round of lockdown lifting on May 19, when non-essential shops, restaurant terraces, museums, cinemas, and theatres will reopen at limited capacity; and the curfew is set to be extended to 21:00.