Lidl’s internet-sensation trainers back on sale in France 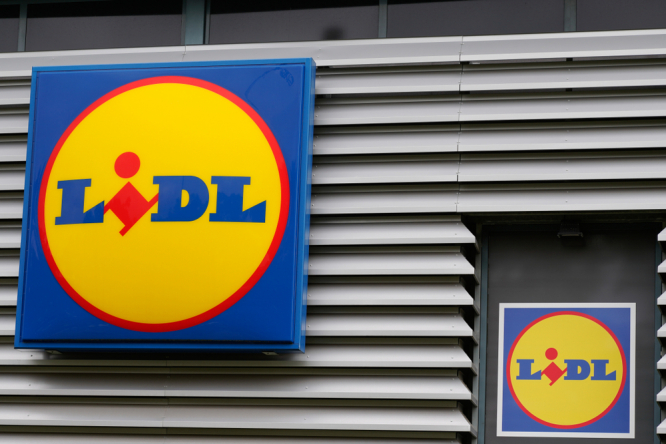 Lidl’s popular brightly coloured trainers are back on sale in France, seven months after they last created something of an internet sensation - with buyers then selling them online for several hundred euros a pair.

The shoes, in the discount stores’ famous middle aisle, in the brand’s trademark colours, first went on sale last July, and again in December for just €12.99.

Last year, one internet user in southwest France resold several pairs for €300 each. Though impressive, it remains well below the record price for a pair - €1,200 in 2020.

Interest in the latest batch appears to be down, according to reports, with shoes advertised on online classified sites such as Le Boncoin for as much as €600 a pair.

The chain did not expect the trainers to be a hit. Company director Michel Biero was convinced they would not sell at all. But he sent a few complementary pairs to online ‘influencers’ and sports stars, including former France, Liverpool and Marseille football star Djibril Cissé.

Such was the positive response, he decided to put the trainers in stores. The rest is history.