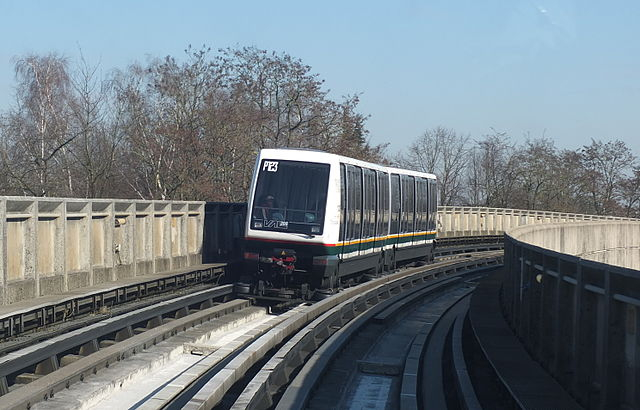 Since yesterday (August 28), Line 1 of the "MEL (Métropole Européenne de Lille)" has offered internet to passengers across its 18 stations, with early reports suggesting that it is working well so far.

The city is aiming for the entire network to be connected by the end of 2019, which will include the 37 stations of Line 2, and two underground stops on the tramway route.

The system was installed by telephone company Orange (Nord de France), in collaboration with three other operators, namely Free, Bouygues, and SFR.

Altogether, each operator contributed €2.5m to the project for a total of €10m, with each promising also that the connection will be of the same quality for each passenger, regardless of the phone network used.

Olivier Mast, director of Orange Nord de France, said: “There is nothing more frustrating that being cut off in the middle of a conversation when entering the métro, or to not be able to load your emails during your commute. This is a real need, especially when everyone is connected now. That’s life today.”

According to a journalist at news source 20 Minutes, who tested the connection himself for around half an hour, the internet speed offered is fast enough to stream movies via services such as Netflix, download music tracks, watch videos on news sites, reply to emails, and send text messages.

However, it is not clear how this would be affected at peak times, when the trains are full, and everyone is trying to get online.

Passengers on the Lille métro Line 1 carry 211,000 journeys everyday, according to Gilles Fargier, the director of network authority Transpole.

Mr Fargier said: “This is highly anticipated among passengers, who will ask themselves why it wasn’t available earlier. We will make public transport time useful, giving people the comfort of staying connected. This small gesture is really important.”

The move means that Lille is only the second city in France to offer the option on a public transport métro system, after Toulouse. The Occitanie city connected its metro system in 2017.