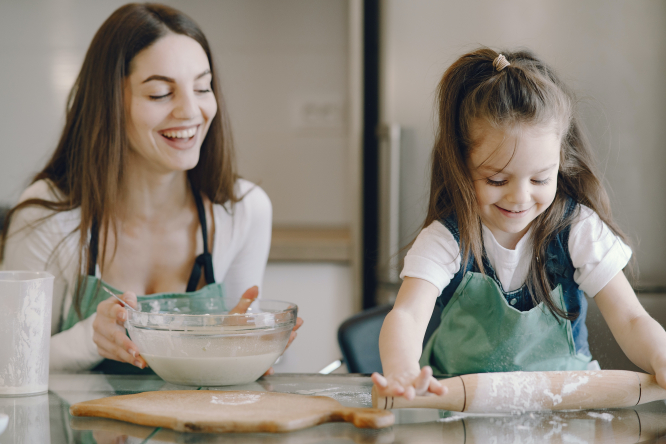 The new rules have caused chaos for the UK’s au pair industry, which includes dozens of agencies working to bring over young people to the UK
By Connexion journalist

No French or other European au pairs are able to work in the UK following tough immigration rules after Brexit.

Young Europeans wanting to work in the UK must now apply for work visas and earn a minimum of £20,000/year.

Au pairs typically earn around £5,000/ year, plus their board and lodging with a British family.

Brexit: Au pairs from France will not be sent to UK in 2021

The arrangement suited many families better than the higher costs of employing a British nanny, and young Europeans were able to improve their English and share the life of a UK family.

The new rules have caused chaos for the UK’s au pair industry, which includes dozens of agencies working to bring over young people to the UK, as well as in some cases arranging placements abroad for young Britons.

Chairwoman of the British Au Pair Agencies Association (BAPAA) Jamie Shackell told The Connexion that in the past 45,000 European au pairs came over to the UK each year, with hardly any from other more distant countries.

Those living in the UK last year have been applying for “settled status” – similar to a residency card application in France – if they need to remain. “We haven’t been able to bring over any new au pairs since January 1 because there is no visa suitable for them and we can only work with the limited number who have the pre-settled status,” she said.

She said they lobbied the UK government during the Brexit negotiations, but it appeared no attempt had been made to negotiate specific arrangements for au pairs.

The previous May government told them it would seek a specific visa, but this was not pursued by the Johnson government.

“They just weren’t listening to us. They don’t understand the concept of what an au pair is,” she said.

Ms Shackell said nine non-EU countries are involved in a reciprocal “youth mobility” work or study programme for under-30s with the UK.

A small number of Australians, New Zealanders and Canadians consider au pair roles via this, she said, but more than 99% of those on these special youth visas come to do higher-paying jobs and do not have the incentive of improving their English.

“If you’re an Australian, it costs you a lot to come here, and because you can work where you like, they’re like our youth going to Australia – they will work hard for a few months to make money, then go travelling for a few months. They don’t want to earn £100 a week as an au pair and follow a family’s rules.”

She added: “If EU countries were added to the youth mobility scheme, that would help, but ideally we would like a dedicated au pair visa, however that is being denied.

“We have no timeframe for when any EU countries might be added, but they only said they would not do it unilaterally. They said to us they would look to do it either with the EU as a whole or individual countries, but we don’t know if any talks have started.”

Ms Shackell added: “We are still lobbying the government but some agencies have already closed.

“We are finally now being heard.

“All the agencies, and thousands of families, have written to their local MPs saying how detrimental it is to their daily lives. Some parents will have to give up work, especially those working shifts, because they can’t find anyone in the UK who would be willing to work shifts and live in.

“I’ve hosted au pairs myself over the years and it’s great to see that person develop and grow.

“They become more confident and their English improves and they are an extended member of the family. You make lifelong friends and they leave the UK as great ambassadors for the UK.”