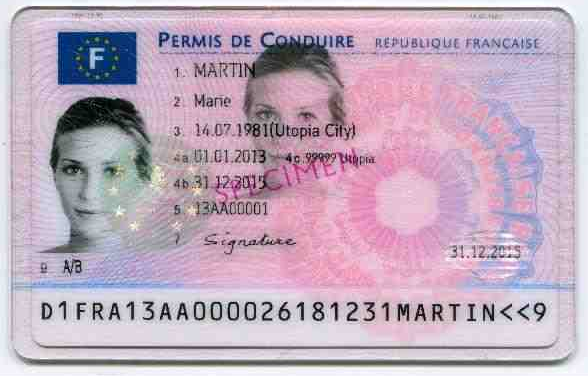 From 2011 to 2016, the driving school in Givors trained around 40 people - who otherwise did not read or write French well enough to pass - to cheat on the test.

The school manager’s assistant would sit in on the test sessions, pretending to be another candidate, and sit close enough to the real candidates to allow him to indicate the correct answers through pre-determined, subtle head or hand movements.

The method allowed 27 people to pass, with their cheating undetected, until the assistant was caught by an examiner.

Yet still, the first assistant was replaced with a second, who managed to use the same method for a further 12 tests.

A gendarmerie investigation found that many candidates - including some who were either completely illiterate; or simply did not speak, read or write French to a good enough standard - had passed using the method.

Many would come to the driving school from “pretty far away”, and would pay between €3,000 and €5,000 in cash for the entire course.

Over €300,000 was seized by the gendarmerie in the investigation, with the driving school manager found guilty of “exam fraud, money laundering and secret work”.

He was sentenced to 18 months in jail, including six months in a closed prison, but reportedly plans to appeal the decision.

The prosecution also ordered that everyone who had received their licence due to cheating in the test should “surrender and return” it.