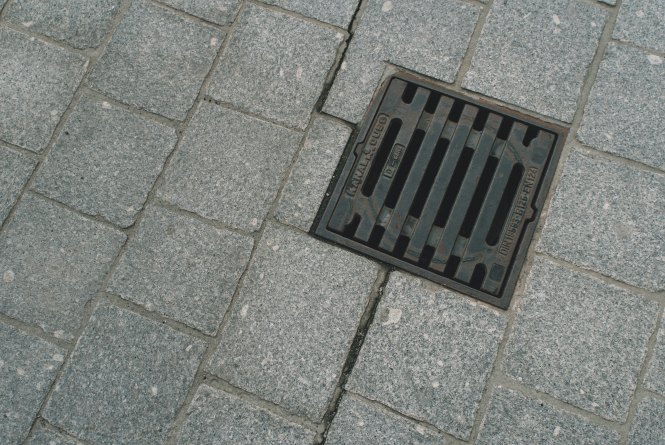 Marine Firefighters in Marseille have used water samples taken from drains to map the spread of the Covid-19 virus in the city, and prevent clusters forming in elderly care homes.

Since the first wave of the virus earlier this year, the firefighters have been monitoring wastewater for coronavirus, which can be detected in cells four to seven days after symptoms appear.

Rear Admiral Patrick Augier tole news source Le Huff Post that the fire service first believed the system could be effective when they detected traces of the virus increasing in used water in Marseille prior to a rise in cases became visible through other sources, such as testing.

Since then, they have spread their efforts across the city to try and “map” the spread of the virus.

Mr Augier said: “Every day we take samples from two collection points. And every week we divide the city into 11 areas. We send out tents to test people in areas that appear to be red [meaning the virus is circulating]."

He described the process as a “war against movement. We have to constantly revise our strategy and try to find where the positive cases are.”

The firefighters also do weekly checks in care homes for the elderly and medical and social centres. As soon as traces of Covid are detected, staff and residents are tested, then “we are able to isolate people very quickly,” Mr Augier said.

In the past few weeks, they have detected traces in 34 care homes, but none have evolved into clusters of contamination and 19 have since returned to normal.

Professor Vincent Maréchal, virologist at the Sorbonne University in Paris told Le Huff Post the system was a “very good idea”, but may have a few flaws.

For example, people who are incontinent will not leave traces in wastewater and may go undetected. The time samples are taken may play a crucial role. If samples are taken and someone in a care home with Covid-19 goes to the toilet an hour later, they will also be undetected.

The professor said: “With Covid, a miracle tool doesn’t exist. This is a preventative technique that allows reactivity from the moment that we know where the virus is circulating.”

Wastewater tracing  to be used throughout France

However, use of the technique is already increasing. Wastewater sample testing in care homes outside Marseille in the Bouches-du-Rhône department has started.

The testing network, named Obépine, should be operational throughout France and able to provide national data by mid-December. For now, it has confirmed its records show an improvement in the health situation since confinement.

Obépine says its data can shows rises in Covid cases six to seven days before other indicators. In the Ile-de-France this summer, its testing centres showed a rise in contaminations in mid-June whereas positive test results in the region did no start rising until the beginning of July.

As such, professor Maréchal said this wastewater testing network could help monitor the situation and anticipate rises in contaminations during periods of deconfinement. Looking to the future, he said, it could even be expanded to monitor the spread of other infectious illnesses such as the flu.