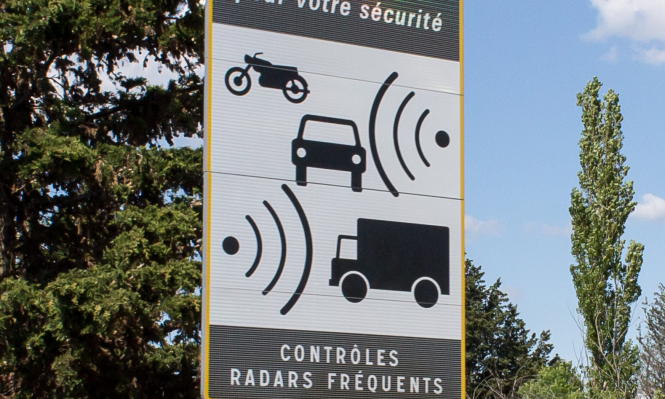 Private speed radar cars hit the roads of Normandy for the first time in April - and will be rolled out nationwide over the next two years - but, already, one Gironde mayor has banned them from operating in his commune.

Jean-Bernard Dufourd, mayor of Naujac-sur-Mer, has issued a municipal decree banning onboard radars on vehicles driven by private motorists from operating in his village of 1,000 inhabitants.

He has cited an article in the French highway code, which stipulates that it is "prohibited to place in the driver's field of vision a device equipped with a screen not constituting an aid to driving or navigation".

Mr Dufourd said on-board radar devices are a 'nuisance' for drivers that increase the risk of accidents, and hopes that his decree will encourage other mayors to follow suit.

"It is not normal to delegate this service [to private operators]," he said. "We have people whose job it is, so we just have to give additional resources to the police and the gendarmerie instead of delegating tasks to private companies."