Meet the next leader of Parti Socialiste 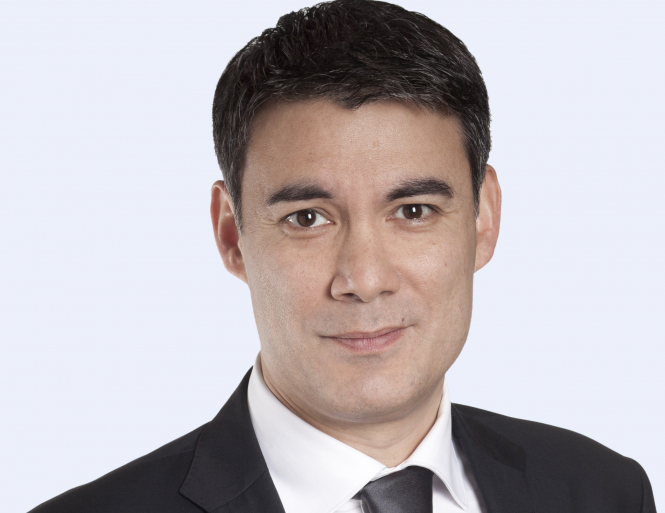 Olivier Faure will be the next leader of the troubled Parti Socialiste, after picking up almost 50% of the votes in the first round of internal elections.

Mr Faure still faces a second vote on March 29 to confirm his election, after picking up 48.56% of the vote in the first round last week - shy of the 50% needed for an outright win. But his name will be the only one on the ballot, after former Agriculture Minister Stéphane Le Foll, who finished second with 26.1%, withdrew from the race on Friday.

"The result is final," Mr Le Foll said, as he conceded defeat. "He [Mr Faure] is the clear winner. I [will not be] a candidate on March 29. Mr Le Foll's chances of winning the election were remote given his links to former President François Hollande.

Mr Faure, head of the Groupe Nouvelle Gauche, the parliamentary group formed around the Socialist Party (PS) in the French National Assembly since December 2016, will inherit a party in turmoil following the troubled Hollande presidency and the poor performance of presidential candidate Benoît Hamon in last year's elections - and has set his stall to "regain the confidence" of French voters.

Following the formality of the second round of voting on March 29, Mr Faure will be confirmed at the Parti Socialiste Congress on April 7 and 8 in Aubervilliers, where he will present his vision for the future of the party under his leadership.