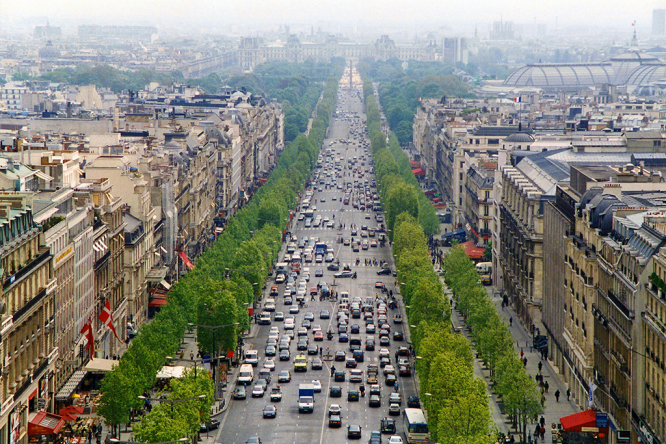 Environment Minister Nicolas Hulot has revealed a range of plans to cut the number of polluting vehicles on French roads and to boost home insulation.

An estimated 3million vehicles currently on the roads in France are old enough to be part of the trade-in incentive scheme. The ministry hopes up to 100,000 of these will be replaced next year.

Meanwhile, anyone who switches to an electric vehicle will receive a €2,500 incentive on top of a €6,000 subsidy if the measure is approved.

He said he wants to extend the so-called 'energy cheque' - which is designed to help low-income families cover their energy bills and currently operates in four departments - to four million households nationwide. Under the scheme, qualifying families receive up to €227 to pay their energy bills. In 2019, Mr Hulot said, the figures will be revalued, which should mean those households will receive an average of €200 a year.

He also wants to speed up the process in which tax credits are paid out on work to improve home insulation, and introduce subsidies of up to €3,000 for low-income families who want to switch from older, polluting heating systems to renewable ones, such as heat pumps or wood-fired heating systems.