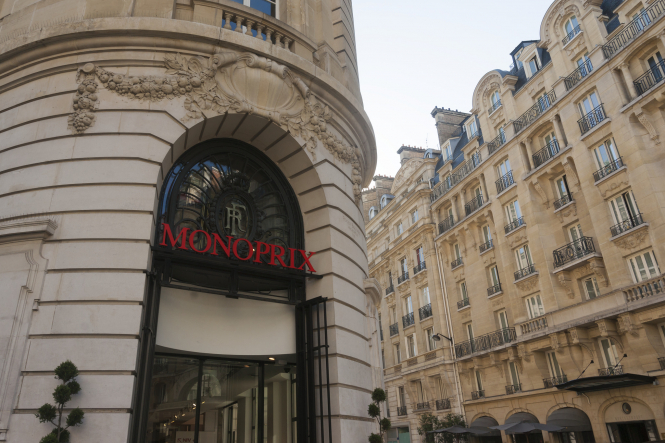 Monoprix is to start selling its products to customers in Paris through Amazon’s Prime Now service later this year.

Within months, between 5,000 and 10,000 Monoprix products - notably its own-brand food - will be offered via a dedicated virtual store on the e-commerce website, and the Prime Now app.

Initially, delivery services will be limited to Paris and Ile-de-France. The offering will include Monoprix’s store brands including Monoprix, Monoprix Gourmet, Monoprix Bio and La Beauté Monoprix SKUs, as well as fresh produce and exclusive ranges. It has not been reported whether there are plans to extend the scheme further.

The American e-commerce giant has made no secret of its desire to launch a grocery delivery service in France as part of plans to expand in food retail, which were stepped up when it agreed to buy US grocery chain Whole Foods Market Inc for $13.7billion.

French supermarket giants Leclerc, SystemeU, and Casino, which owns Monoprix, have all reportedly been in talks with Amazon over the past few months, following the launch of the Prime Now delivery service in Paris in 2016.

“Everyone wanted to try and work with Amazon, but it’s Monoprix which has won the day,” chairman Regis Schultz told France’s Europe 1 radio.