Most French people would choose cremation over burial 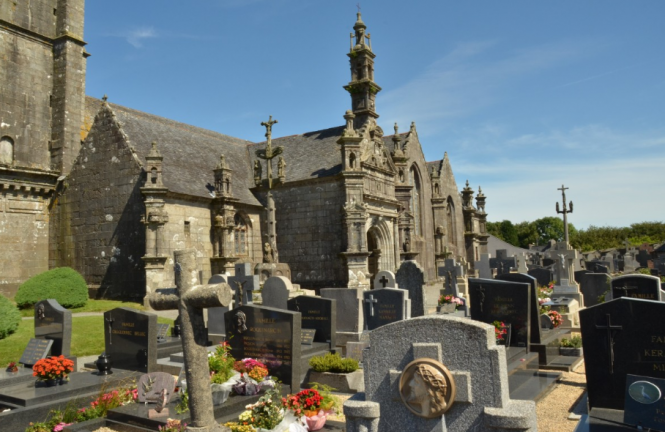 Almost two thirds (63%) of people asked in 2018 said they would choose the option over burial, compared to just over half (51%) of those asked in 2015, according to surveys from pollster Ipsos, for funeral agency les Services Funéraires de la Ville de Paris (SFVP).

A similar number would also choose cremation for their loved ones.

In the most recent poll, over half (56%) said they would choose cremation over burial for a loved one, versus less than half (48%) three years ago.

Etienne Mercier, director of opinion and politics at Ipsos, said that the survey confirmed the growing move of public opinion towards cremation; a move that was “a relatively violent opinion” change.

According to funeral group l'Association Française d'Information Funéraire, by 2030, half of all deceased people in France will be cremated.

In light of the survey results, the SFVP reminded funeral directors of the need to update their offers and put in place more services that would help families to organise cremation ceremonies.

From November 1, the SFVP is planning to launch an online free service to help organise funeral ceremonies. The platform will include the option to send out mass invitations by email, to encourage greater personalisation of events.