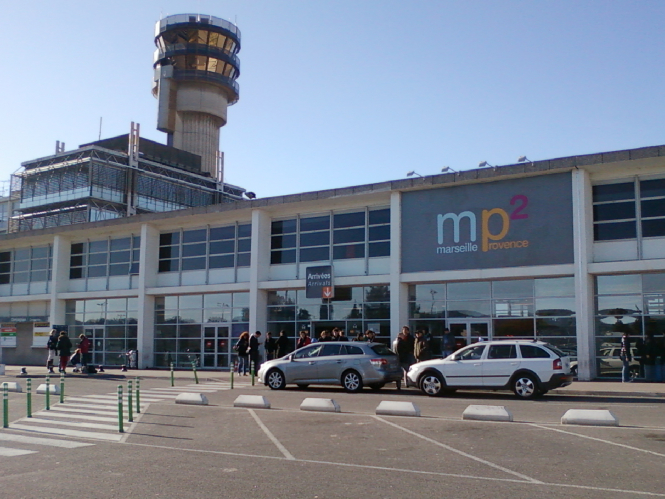 An ongoing series of walkouts in Marseille means that the number of air traffic controller strikes in France in 2018 will this month overtake the figure for the whole of 2017.

The UNSA-ICNA union has called for further strikes at the airport, on the weekend of May 26 and 27 in a long-running dispute that has so far gone almost unnoticed amid the Air France and SNCF walkouts, but has forced the cancellation of 600 flights, affecting some 78,000 passengers.

This weekend will be the third this month that flights in and out of the airport will be affected in a dispute over staffing levels and working conditions that began in January.

Earlier this week, BA, easyJet, and Ryanair were among the airlines ordered to cancel flights by the French civil aviation authority as air traffic controllers across the country joined a national public sector strike.

In 2017, ATC workers called 13 days of French industrial action: five in March, four in September, one in October and three in November, the trade association of European airlines, Airlines for Europe (A4E) said, warning that - at the current rate - the number of days lost to strikes will be three times as high as last year.

This year, there have been held three strike days in March, four in April, and five so far in May - with the weekend's walkout yet to come.

A4E added: "Already ATC strikes in 2018 have impacted over half a million travellers through cancellations alone - the majority of them without the possibility of being notified in advance."