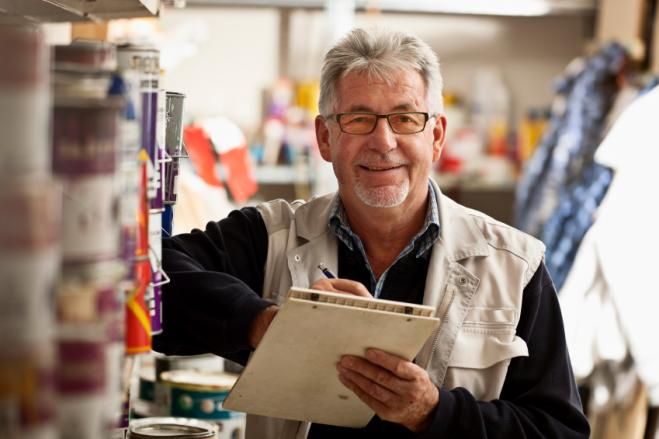 The numbers of ‘seniors’ getting jobs has risen by 30% over the past 10 years with national figures showing there are 58.7% in work, driven in part by changes in retirement rules.

A study by national statistics agency Insee showed there were more 50-64 year-olds in work due to policy changes including the raising of the retirement age to 62 under President Sarkozy in 2010.

Changes had also come in society itself with more workers wanting to remain in work rather than leaving on ‘preretraite’ early retirement, which many with long service are entitled to from various ages.

However, improved working possibilities for older people does not mean job security because the Insee study also showed more over-60s unemployed, rising from 4% to 11%.

A study by the Ministère du Travail also showed that 55-64 year-olds working part-time had fewer hours than those aged 30-54 – 22.1hours on average, for both personal and health reasons.

In all, one older employee in four (23%) is on part-time working against one in five employees of all ages – rising to 41% among 64-year-olds.