Must I inform the mairie when I buy a home in France? 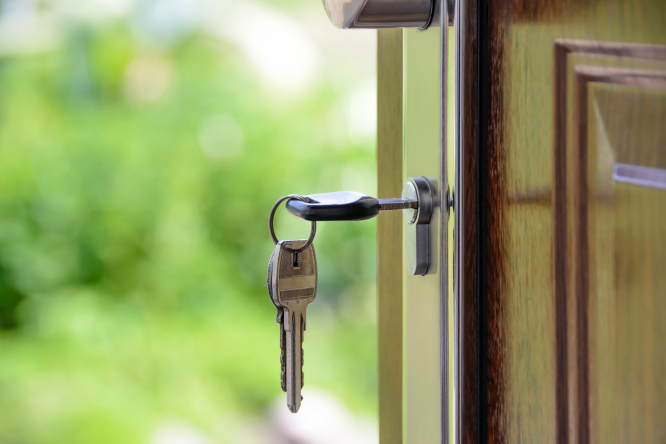 There is currently no census recording home ownership data in France.
By Joanna York

Am I legally obliged to inform the mairie when I buy a house and/or move into a new commune in France?

This is a timely question as the government has just clarified that it will not be creating a census of new inhabitants in towns in France.

So, the short answer is: No. If you move to a new commune in France you are not legally required to inform the mairie of your arrival.

Some local officials said they wanted to use a new-arrival census to get a clear picture of the population in their communes, and better manage public services but the government has said it is not in favour of implementing a home-owners declaration that would oblige new inhabitants to register at the mairie.

The ministry of territorial cohesion said in a statement that a home-owner census was not necessary, as “it is already possible in communes, notably through the consultation of local tax records and existing census data, to know if new inhabitants have moved to the area”.

Communes also have access to data from organisations that provide family benefits as well as from school management boards, which help them to understand how many children live and go to school in the area.

Furthermore, it is a constitutional right in France to not have to provide such personal data to authorities.

Advisory body le Conseil constitutionnel has said that creating a census that requires new home owners to register at the mairie could only be done for a precise reason of significant importance, as it must balance with the right to individual liberty in France.

It says the creation of a home-owner census, such as the one some local officials were requesting, is not justified.

Registering can be a good idea in small towns

That being said, if you buy a house and/or move to a small village in France, it is not a bad idea to register at the mairie when you arrive.

There is no legal obligation to do so, but it can be a good way to introduce yourself to the local community. You will also get to meet the mayor and their team - who can be a useful source of information, help and support in your new area.