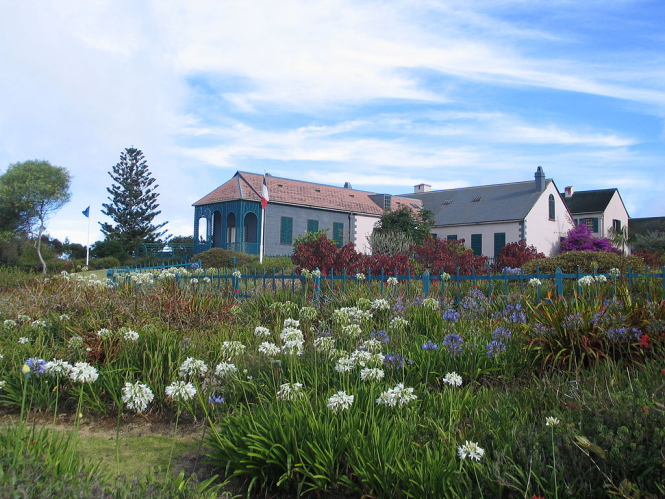 The house itself has been property of France for 150 years, and has been kept exactly as Napoleon left it
By Connexion journalist

With the arrival of the airport, the authorities now hope to attract around 30,000 tourists per year. Many of these, it is hoped, will include the French emperor’s former exile residence - and place of death - in their tours, reported French news source FranceInfo.

Despite the island belonging to the British, the house itself has been property of France for 150 years, and has been kept exactly as Napoleon left it when he died on May 5, 1821 - including paintings and statues.

The emperor’s remains were originally kept on the island for 19 years, and although they are now in Les Invalides in Paris, the original burial ground is still commemorated on-site on Saint Helena.

It is now a place of pilgrimage and an important historical study location.

Before the airport was built, the island was only accessible by boat, and could often take as long as five days by sea to be reached from South Africa. Now, flights to the airport take just six hours from Johannesburg.

A trip to the island is said to cost at least €900 euros.

The construction and opening up of the island have not been without difficulties, however, as the airport and the final confirmation of flights have been delayed by technical problems and other issues for 18 months.