France’s regional nature parks today celebrate their 50th birthday with the announcement that four more are to be created to bring the total to 51.

The Parcs Naturels Régionaux cover 4,300 communes in 15 regions across the country and overseas with four million people living in them.

They were set up by President de Gaulle and work today under the slogan “A new life is imagined here” pioneering sustainable development projects, work on biodiversity and the countryside and on cutting the distance between supplier and consumer.

The first park to be created was at Saint-Amand-Raismes, north-west of Valenciennes in Nord department and is nowadays called the PNR Scarpe-Escaut. It is the smallest of the parks and is known for its range of habitats, with coal mine spoil heaps being preserved for biodiversity and recreation activities.

Since then the idea has been taken up by many countries, with Chinese visitors being shown round the Parc des Ballons des Vosges last month to find ways to protect their natural heritage.

Of the 8.7million hectares that the parks cover, they make up nine of the 14 Unesco World Network of Biosphere Reserves in France with woods and forests covering 37% of the area. They include many emblematic plant and animal species: Alpine Ibex, Common Crane, Pink Flamingo, Mountain Arnica, Capercaillie, Bonelli's eagle, Martagon lily, Sea-calf seal, Leather turtles…

There are four in Ile-de-France and one, the Gâtinais, has seen European beavers return for the first time, in the river Essonne.

Four new parks are to be created in coming months, with the Baie de Somme – Picardie maritime, Sainte-Baume, Aubrac and Médoc.

Today and this weekend an exhibition at Bercy village in Paris will show the range of activities in the parks and will show plans for the future.

France also has a network of national parks, find out more in our article from last year on the Parcs Nationaux de France on how they work and where they are. 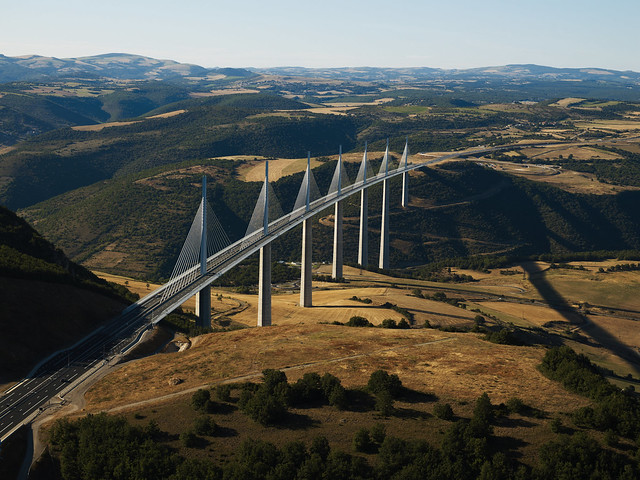 Confinement in France will be extended after April 15

President Emmanuel Macron will make a televised address to the nation on Monday – and not tomorrow as previously announced – and ... Published: April 8 2020

Covid-19 testing in France: Your FAQs

Testing for Covid-19 is not systematic in France, even if you have symptoms. So who can get a test, where, ... Published: April 8 2020

Confinement in France must “continue for several weeks” beyond April 15 as a "crucial priority”, the chief national scientific adviser and ... Published: April 8 2020
More articles from Connexion France

A weekly literary treat open to all during the confinement period has been set up by the organisers of an ... Published: April 8 2020

President Emmanuel Macron is to make a speech on French television and radio tomorrow at 20:00 to update the nation on ... Published: April 8 2020

France has started a new clinical trial against Covid-19 that aims to save lives if successful, as confinement continues and ... Published: April 8 2020
Other articles that may interest you

Help to identify songs of birds in France

April is a good month to hear and identify bird songs in the garden and perhaps especially so with confinement. Published: April 7 2020 A monthly update on environmental events and occurrences in France: Overfishing issues, a gas bus, pomme pesticidesand in-jean-ious insulation Published: April 1 2020

The Connexion meets some of the key figures behind a charity that provides therapeutic gardens for French hospitals  Published: April 1 2020