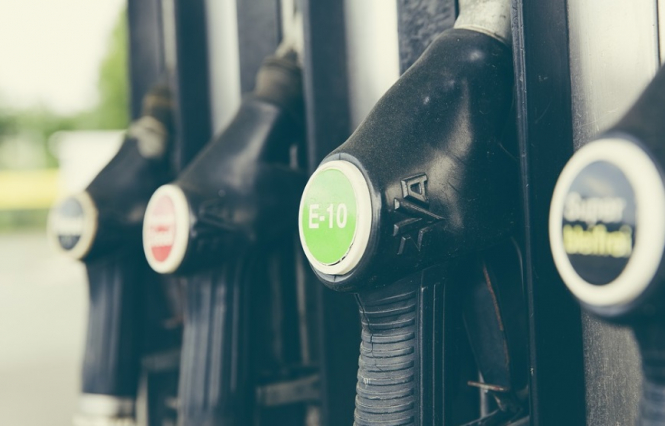 Under the EU’s new Alternative Fuels Infrastructure Directive 2018, instead of “Unleaded” and “Diesel”, pumps will be labelled with standardised letters and numbers, corresponding to the type of fuel, and the amount of biofuel it contains.

For example, “Unleaded 95” and “Unleaded 98” will both be replaced by the letter “E” surrounded by a circular border, followed by a “5” for 5% biofuel, and “10” for 10%. New and current labels will initially be displayed alongside each other at petrol pumps.

A document explaining the new labelling of petrol pumps is available in English here. It was prepared by organisations representing European vehicle manufacturers and fuel suppliers.

As well as the pumps, the new symbols will be clearly visible next to the fuel filler cap of all new vehicles produced after October 12, as well as in the vehicle owner's manual and at vehicle dealerships.

Diesel will be identified by the letter “B” in a square border, with a choice of B7 or B10, depending on the fuel you require (7% biodiesel to 10% biodiesel).

Synthetic diesel - from natural gas or vegetable oil - will be identified by “XTL”.

The new signs should be in place at pumps from October 12, but some service stations have already admitted that they may be running late in making the changes.

They aim to make the proportion of biofuel - fuel from renewable sources - more obvious, and make it clearer to customers that they are buying biofuel, made from recycled vegetable oil, as part of their usual tank fill-up.

New cars made after the directive comes into force will list the new codes on them, to make it easier for drivers to know which fuel they require.