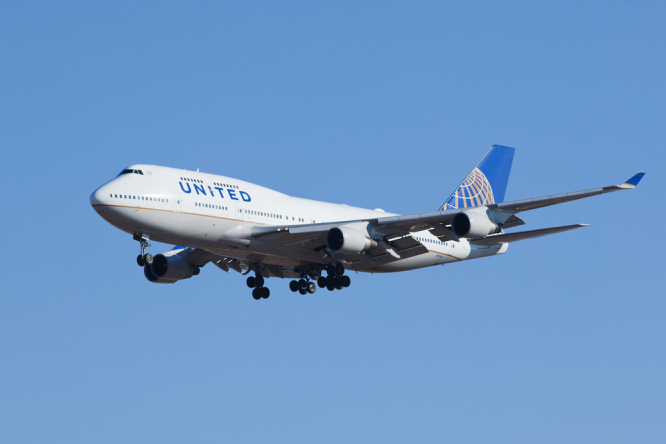 The planes managed to avoid a collision as one few over the other and landed on a different runway Pic: TonyV3112 / Shutterstock

A report has been released into an incident in which two airplanes narrowly missed colliding at Charles de Gaulle Airport in Paris, after an air traffic controller mistakenly instructed them both to use the same runway.

After receiving the new instructions, the pilot confirmed they understood and waited a few moments in case a correction was needed. The United Airlines pilot then started directing the plane towards the new runway recommended by air control.

At the same time, the air control employee had also given the green light to an EasyJet Airbus A320 to use runway 09R for take off.

While the United Airlines plane was making final preparations to land, the pilot in the EasyJet plane spotted the aircraft heading towards them “at a height of 300 feet” according to a report from aviation security investigator le Bureau d'enquêtes et d'analyses pour la sécurité de l'aviation civile (BEA) released on July 19.

The report says, “faced with imminent potential for a collision the [EasyJet] team asked the other airplane to go around [them]” while the pilot put the brakes on their own plane.

By this time the EasyJet plane was already tens of metres down the runway. The United Airlines plane was able to pass just overhead before landing, as previously planned, on runway 09L.

The BEA described the events as a “serious incident”.

It said the air traffic controller responsible was positioned in a tower that did not give her a view of the 09 runways, as well as a broken monitor that she could not turn on.

The controller said that she had misspoken as she was so focused on the 09R runway, where an Air France Boeing 787 had just landed, two other airplanes were planned to cross, and two more airplanes were scheduled to take off.

She said controllers “regularly experience slips of the tongue” and that the “main contributing factor was the lack of practice caused by the Covid-19 pandemic, which had diminished the automatic reflexes needed for her job”.

The European Organisation for the Safety of Air Navigation has recommended that when in doubt airplane teams “should ask the controller to reconfirm for clarity, rather than repeating what they think they have heard”.