French News in Brief in March 2021 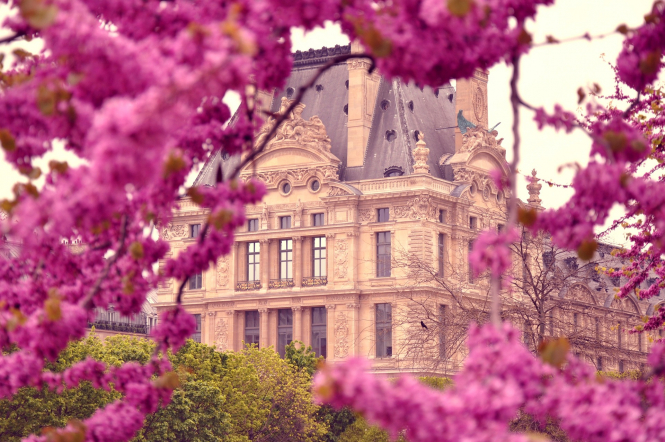 The annual winter ban on tenant evictions is extended from March 31 to June 1 as pandemic economic effects have seen eviction warnings doubled.

It is a government move to “keep vulnerable people in their homes”. It will also repay landlords for unpaid rent.

New paintwork for the Eiffel Tower will give it a golden hue for the 2024 Paris Olympics.

Workers are scraping off 19 coats of old paint to get rid of today’s Eiffel Tower brown and replace it with yellow brown. When built in 1889, it was red.

Signs in some filling stations are being updated to add the price per 100km for top-selling cars alongside the present €/litre pricing. The aim is to give drivers information that is also relevant to electric, natural gas and hydrogen motors.

Google fined over its own hotel rankings

France has fined Google €1.1million for “misleading” practices in using its own criteria to rate hotels instead of the standard tourism agency stars.

It has reverted to presenting official ratings, but still allows users to give their own grading.

What’s new for residents in France in March 2021?