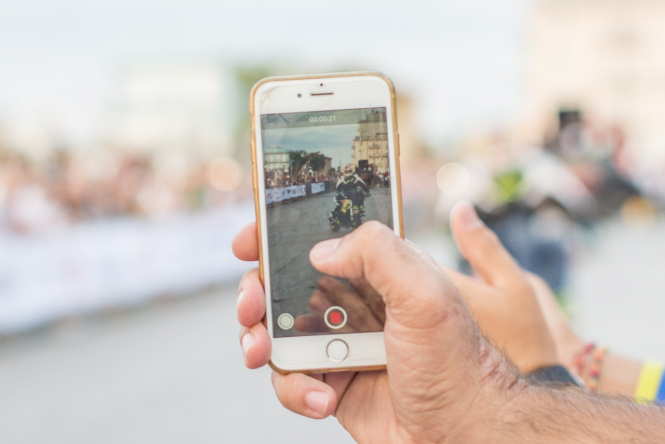 “Reporty” was originally created in Israel, and is being used in France for the first time, with 2,000 volunteers selected to take part in the experiment.

The app allows members of the public to film an incident or crime, and in doing so, directly report it to the emergency services and authorities, who are passed not only the video and audio of the scene but also the exact location.

Having started on January 15, the experiment is due to last for the next two months, and supporters of the system say that it can be of great help in difficult situations.

“For example, if a driver accidentally knocks over a cyclist, they might be in shock, and with only the audio [on a normal telephone call, compared to the video and location of the app], it is sometimes difficult to give your exact position or to describe the gravity of the situation,” explained Serge Massierra, director of information systems for the city of Nice, speaking to news source FranceInfo.

However, critics - including the city’s socialist government opposition - say that the device will lead to a “process of generalised denunciation” among the population, and could be easily misused.

Yet, the mayor’s office has promised that there will be safeguards in place, and has distributed a “manual of ethics” to the 2,000 volunteers taking part. It said that the more success the app has, the more it is likely to be used.

Nice is seen as one of France’s leading cities for video surveillance, and already has around 2,000 CCTV cameras on its streets.