‘No worry’ over French petrol despite refinery strikes 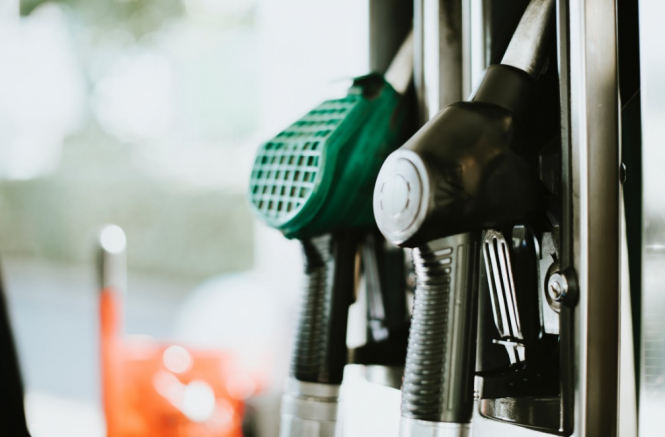 No public petrol station shortages are expected in France, minister Elisabeth Borne said, even as strikes continue across refineries
By Connexion journalist

Staff at the refineries have been involved in the mass strike across the country since December 5. Tensions rose further in recent days as union CGT Chimie threatened to stop production.

So far, despite the strikes, all sites have continued to produce fuel. But on Sunday (December 22), the Petroinéos refinery in Lavéra (Bouches-du-Rhône, Provence Alpes-Côte-d’Azur) was shut down, followed by the Grandpuits Total site in Seine-et-Marne (Île-de-France) on Monday (December 23).

Further action was scheduled at other sites, including at Feyzin (Total) in the Rhône, but no further sites have been shut down so far.

Ecology minister Elisabeth Borne said that the shutdowns were “giving no cause for worry”, and that petrol stations would continue to receive fuel as normal. She said that six out of the seven refineries in France had guaranteed normal deliveries to fuel depots, and no public petrol station shortages were expected.

Ms Borne said: “Right now, only two out of 200 depots are experiencing difficulty in their deliveries, and all of the other depots are confirming normal provision of products to petrol stations. The situation is giving no cause for worry.”

The CGT union is the biggest of the fuel sector. Along with the FO union, it is demanding that the government withdraw its proposals for a uniform, points-based retirement system.