No hurricane danger in Brittany 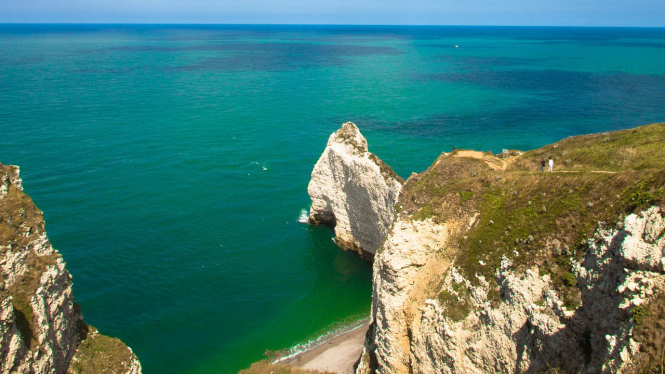 Brittany will be spared from storms this weekend
By Oliver Rowland

Some media reports had given warnings of possible violent storms on the Breton coast on Sunday or Monday as the hurricane moves up from the Azores towards Europe, however the national weather service says this will not happen.

Instead it will pass by to the west of France and could hit Ireland on Monday, says Météo France.

“The violent winds will be gusting well away from the coast of Britanny and no storm is to be feared in Brittany,” the service says.

Brittany and most of France is predicted to be unseasonably warm and sunny this weekend, with temperatures set to reach 27C in the south-west.