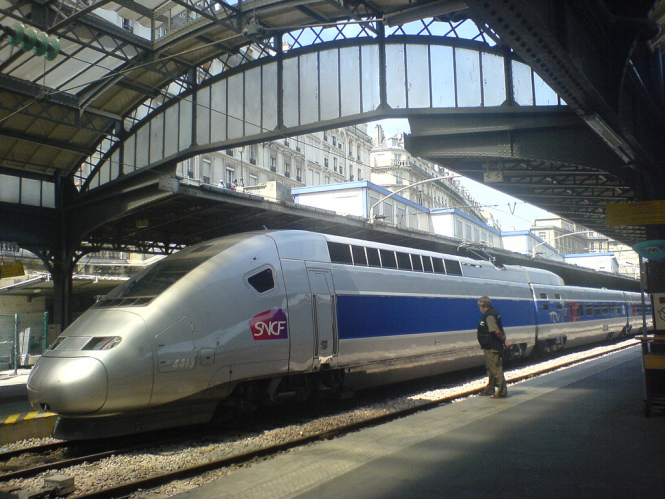 Rail strikes that are set to hit SNCF services until the end of June will not continue through the rest of the summer, SNCF CEO Guillaume Pepy believes.

Unions are set to meet in the coming days to discuss the possibility of extending their strikes in protest at planned reforms to SNCF, beyond the end of June, but Mr Pepy believes they will not continue.

"There will be no strike this summer. Railway workers are responsible people. When a law is passed (...) it means the French people have spoken and the railway workers are legitimists," he told the Grand Jury programme on RTL and LCI at the weekend.

"I am convinced that railway workers are responsible people."

Mr Pepy also announced that he expected between 250 and 280 TGV services on both days of the two-day strike planned for the holiday weekend of April 28 and 29.

He also announced a consultation process with lycées and universities to ensure that students will be able to get to important exams.