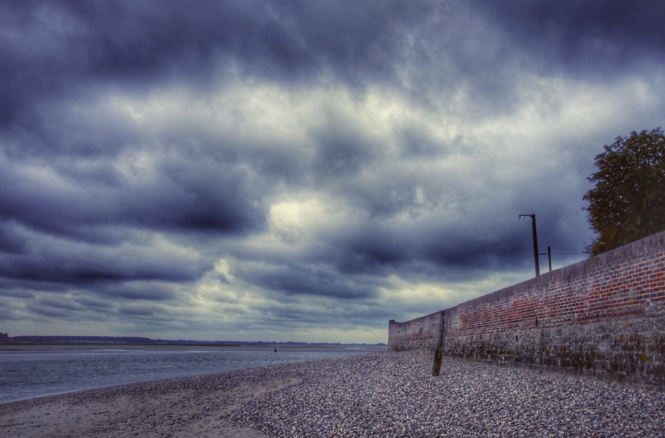 Five departments in northwest France are on orange weather alert for coastal flooding, with gusts of wind of up to 120kph expected, forecaster Météo France has said.

The five departments are:

Waves between five and seven metres high are expected in coastal areas.

Météo France said that these strong waves will be heightened further “in the context of high tides” and that the “intensity of the weather will be strongest out to sea”.

In addition 48 departments - those clustered towards the northwest and north of the country - are on yellow alert for flooding, rain and strong wind.