Number of wolves in France rising 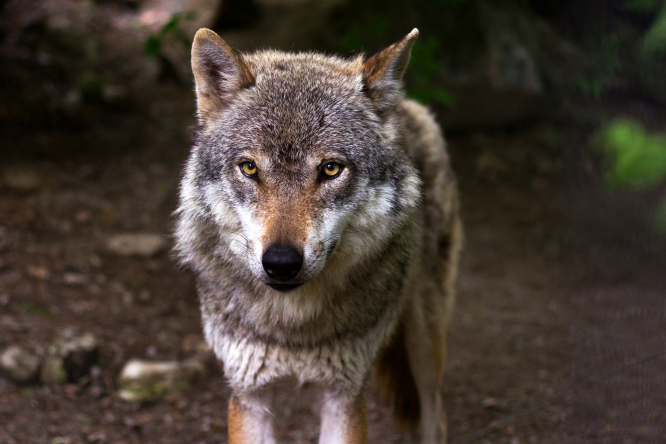 Figures show the number of wolves in France has risen. Photo: Pixabay
By Poppy Jacob

There are now a recorded 360 wolves in France, up from 292 in 2016, showing an increase of 23%. There are also now 42 wolf packs, up from 35, according to data by the ONCFS, a national agency which monitors the animals.

The number of areas where wolves are active now stands at 57, up by eight since the last count in the winter of 2015-2016. These new zones are in three departments of the Alps, as well as in Isère, in Savoie, Bouches-du-Rhône and in the Hérault.

The increased presence of the animal will no doubt spark controversy. Farmers have campaigned for the population to be controlled after losing livestock and there was tension recently when it was revealed wolves are living near Paris.

Ever since wolves returned to France in the 1990s they have been slowly colonising new territories.

In line with this growth the French government has been raising the number of wolves which can legally be killed. While the wolves are protected, the population is controlled to limit attacks on livestock. Many claim this doesn’t work however, as the number of ewes killed by wolves has gradually risen.

While the statistics need to be confirmed, they give an indication of the state of the wolf population, showing it has risen after two years’ stagnation. However this may just mean the conditions have been favourable for the creatures, rather than indicating the population is on a sharp increase.

"This increase could be explained by favourable natural conditions which will not necessarily repeat themselves”, said Yvon Le Maho, an environmental scientist from the University of Strasbourg-CNRS.

“Nothing proves that with the same rate of elimination we will have the same growth of the population next year."