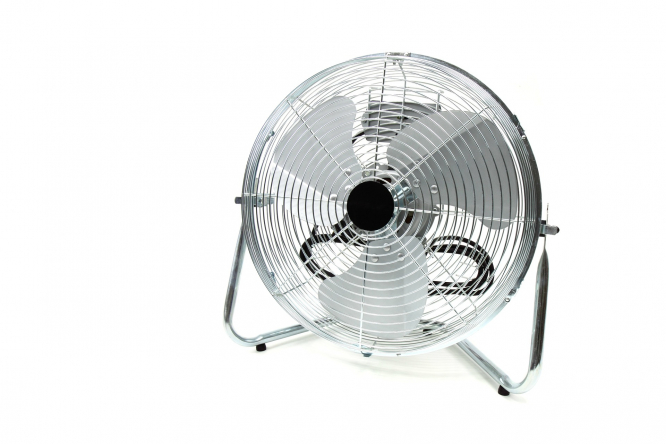 Official public health body Santé Publique France is warning that although heat can act against viruses, studies so far show that it will not be enough to keep the coronavirus under control this summer unless people continue to take care.

What is more, it says heatwaves have been increasing since 2015, with red alerts in place last year for the first time since 2004. As for this year, temperatures are expected to be warmer than usual in the Mediterranean, in particular.

Since 2015 severe heatwaves – un canicule in French – have been more frequent and more intense and have been occurring both earlier and later in the season than usual.

This poses particular risks, and means people may need to reconsider some of their usual behavious.

What is the definition of a heatwave?

French weather forecasting agency Météo France says there are three terms for talking about episodes of hot weather, however canicule is the one most often seen in the French media.

Canicule – an episode of high temperatures, both day and night, over a prolonged period. The definition varies department by department, depending on what is typical. For example in Toulouse, it means that for at least three days and three nights it is never less than 21C at night, and daytime temperatures are more than 36C.

The word comes from the Italian canicula, meaning small dog, and relates to the Dog Star, Sirius, which rises and sets at the same time as the sun during the hottest summer period.

Hot weather up to 40C set for France this week

Are fans and air-con safe to use?