Orange launches its own bank 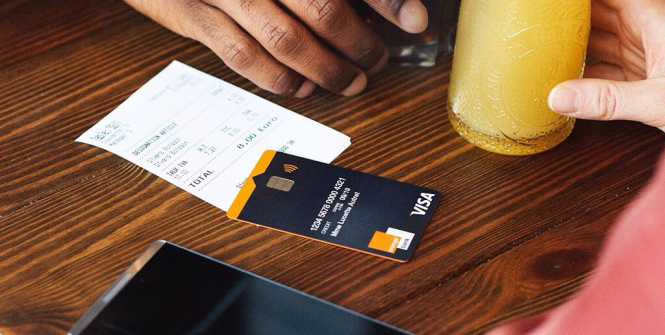 UPDATE: Orange Bank has clarified that cash machine withdrawals in the UK for pounds sterling are not free and will be charged at 2%

Telecoms giant Orange today launches its own online bank and, as the first ‘new’ bank independent of the traditional banking system, aims to shake up the banking sector.

Called Orange Bank  (https://www.orangebank.fr/), it aims to be simple and fast with accounts run from a smartphone with services such as simple payment, sending money by text/SMS and the ability to view your account quickly.

Accounts can be opened by anyone, whether an Orange customer or not, and come with no minimum earnings conditions, no charges for opening an account, no charge for mobile payment and, while there are some costs for non-smartphone operations, the bank card, chequebook and direct debits are free as are withdrawals at cash machines in France or the Eurozone.

Importantly, it says there will be no payment delays – the time between receiving or making a payment and it appearing in your account – which can be a frustrating part of using traditional banks.

Another important innovation is the ability to block a lost card immediately by using the smartphone app – and being able to unblock it immediately if the card is found.

As a bonus, Orange Bank is offering an €80 ‘welcome’ payment after three purchases using the Visa Orange Bank card or smartphone and €40 for existing Orange customers (subject to conditions).

Customers will also be able to open and run a savings account – with interest at 1% – by smartphone.

Que Choisir consumer group says it looks a cheaper deal than the traditional banks’ online versions such as Nickel from BNP Paribas and the network of tabacs or the German N26 although there will be some costs if the account is not used.