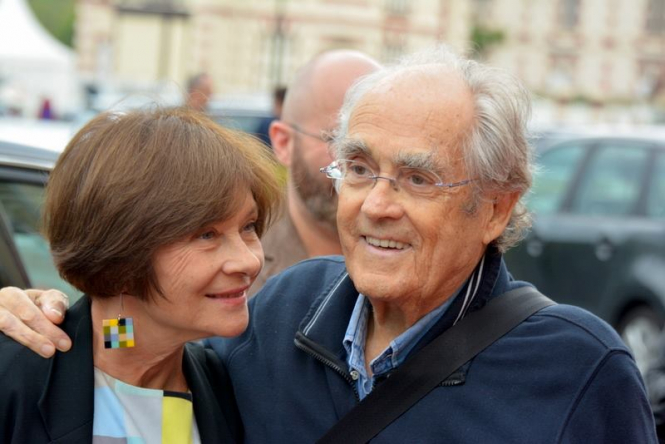 Michel Legrand, with his wife Macha Méril
By Connexion journalist

The Oscar-winning composer Michel Legrand died in Paris at the weekend at the age of 86, his spokesman said.

He was best-known in France for his work with director Jacques Demy on Les Parapluies de Cherbourg in 1964 and Les Demoiselles de Rochefort in 1967.

Both films received Oscar nominations, but - during a career spanning more than half-a-century - he won his first Academy award in 1969 for the song The Windmills of Your Mind, the title track for the Steve McQueen vehicle The Thomas Crown Affair.

He also won Oscars for Summer of 42 and Yentl, as well as five Grammies and two awards at the Cannes Film Festival.

He began working as an accompanist and arranger in the 1960s. He notably worked with Miles Davis, Ray Charles, Orson Welles, Jean Cocteau, Frank Sinatra and Edith Piaf.

Legrand last performed on stage two months ago, and had been preparing for more shows in Paris in April.