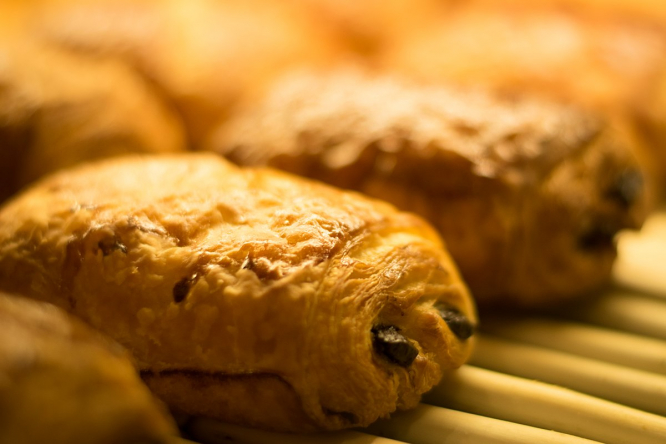 The proposed amendment to the Agriculture and Food laws would promote the use of the latter term for the viennoiserie favourite, which is used mainly across the south-west of the country.

The MPs are demanding that the rural and fisheries code, le Code Rural et de La Pêche, “value the working title and the reputation of the product”.

While the term chocolatine is mainly used in the south-west and west, not all of the MPs concerned are from that region - for example, Marc Le Fur (Côtes d'Armor); Valérie Lacroute (Seine-et-Marne) and Michel Vialay (Yvelines).

Aurélien Pradié, MP for the Lot, said: “A slight change in the law will give many local products the recognition they deserve. This will especially be true in the case of this viennoiserie, whose name has origins in the Gasconne region, and which is the pride of the whole of southern France.”

He added: “This is not only a ‘chocolatine amendment’. This is an amendment that is seeking to protect popular vernacular expressions, which clearly demonstrate culinary know-how.”

The amendment is to be considered on Wednesday May 30.

This is not the first time that the term chocolatine has hit headlines in recent months; in October last year, linguist Mathieu Avanzi sparked debate when he published a map claiming to “definitively” show the regional names for the popular pastry.

The term chocolatine has become a social media favourite, with a “defence committee” for the word making waves on Facebook, and even creating a “referendum” on the term.

Some even say that a pain au chocolat is actually a piece of baguette with whole slabs of chocolate inside, rather than the chocolatine, which is the more well-known all-in-one pastry creation.

Similarly, a 2013 “fake news” article satirically told the story of how a baker had “beaten up” a man who came into his boulangerie asking for a “pain au chocolat”; and in 2017 a group of lycée students from Montauban wrote to the President to ask for the word chocolatine to enter into the official dictionary.