Paris aims to be ‘plastic free’ by 2024 Olympic Games 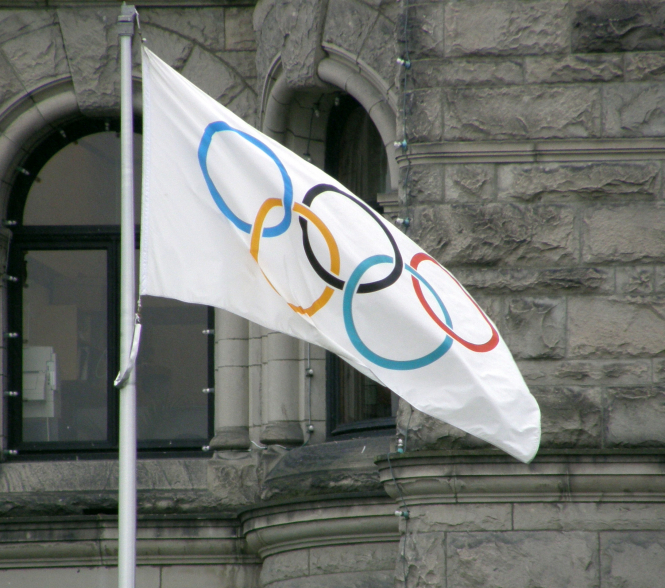 “The Olympic and Paralympic Games will speed up the ecological transition [in Paris]", Ms Hidalgo has said
By Connexion journalist

The move will be part of a wider set of measures in preparation for the Games, Ms Hidalgo confirmed in an interview this week. More details on the “zero plastic” plan are set to be revealed on June 25.

Ms Hidalgo said: “The Olympic and Paralympic Games will speed up the ecological transition when it comes to infrastructure, with cycling lanes, bus lanes, and more greenery.”

She added that she would like the Games to “be useful for all Parisians and [people in Ile-de-France], not only sportspeople”.

The mayor also spoke out on the controversy over French fuel giant, Total, which pulled out of the running to be a potential sponsor of the Games in early June.

Ms Hidalgo said she had “an extremely constructive discussion” with the Total CEO, and welcomed its “particularly responsible” decision to withdraw - despite the move having drawn some condemnation from the Olympic Games Organising Committee.

She said: “Total is a huge French company, and is a leader in fossil fuels. It is currently carrying out a transformation, but that is not yet complete, even if the will is there. In the Games we are hosting, we want to set an example on the environment.

“So it was not [entirely] appropriate for Total to symbolically be the Games lead sponsor.”

She added: “It was causing problems, especially for the environmental associations that are supporting the Games. This sponsor did not appear to align with the image that we want to show. This risked tarnishing the image of the Games, and would not necessarily have been positive for Total.”

The announcements come less than a week after Ms Hidalgo unveiled plans to build a new “urban forest” across four key areas of the capital, which will include more plants and grass, and pedestrian-only zones.

At the time, she said: “We must act today to avoid not being able to live in this city in the future.”

Paris is not the only city in France moving towards a "plastic free" future.

Recently, shops and supermarkets in Alsace (Grand Est) have been highlighted as just some of the stores bringing in the "consign" system, in which shoppers are asked to bring their empty bottles and containers back to the shop, to receive 21 centimes per bottle in return.

In some shops, this is managed by machine.

Hervé Buisson, manager of one branch of Auchan in Alsace, said: "Returned glass represents 30-35% of beer bottles. One in three units of beer sold is a returned container."

More than 25,000 bottles per day are washed and sterilised by machine, he said.

Setting up the system is costly in the short term, he said, but in the long-term it is more cost effective.

Mr Buisson explained: "These are significant investments. You have to invest in a bottle park, which is more expensive than buying the lost glass. But in the long-term we make it back, because the same bottle is reused 20-25 times."