Paris bus driver to be recognised for bravery 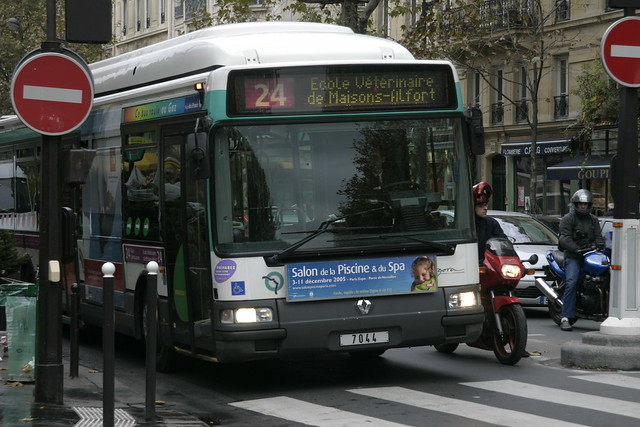 The incident happened in the 19th arrondissement in Paris, at around 20h50 on Wednesday May 8. The seven-year-old girl was on her scooter on the pavement, with her grandmother following a little further behind her.

According to witness statements given to police, an unknown man tried to grab the young girl by the arms, and take her with him.

The RATP driver, alerted to the incident by the grandmother’s shouts, ran out of his bus and confronted the aggressor, managing to stop him from leaving until police arrived on the scene.

Now, the driver is set to be recognised by the company’s management team, and is expected to be rewarded for his bravery at a ceremony tomorrow (Monday May 13) dedicated to recognising acts of dedication among staff.

The perpetrator is reported to be aged 26, and is said to have been under the influence of alcohol at the time of the incident. He was not previously known to police.