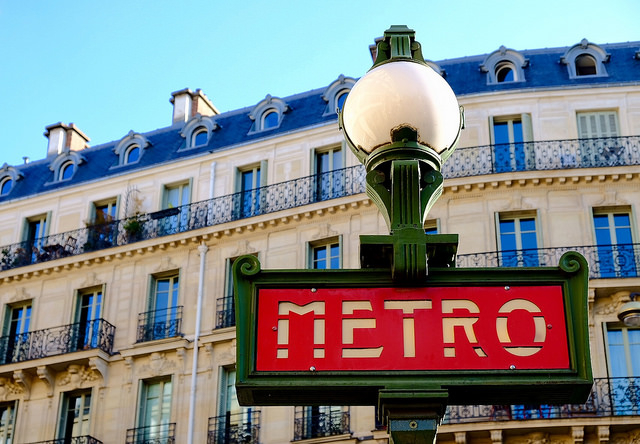 The incident happened around 7h on Friday February 15, according to police.

An inquiry by the regional network transport police, la Brigade des Réseaux Franciliens (BRF), has now been opened into the attack.

The perpetrator, who threw the acid, escaped after the incident and is still on the run. The motive has not yet been confirmed.

A statement from investigators said: “It appears to be a fight between two homeless people. The exact circumstances remain to be determined by the inquiry.”