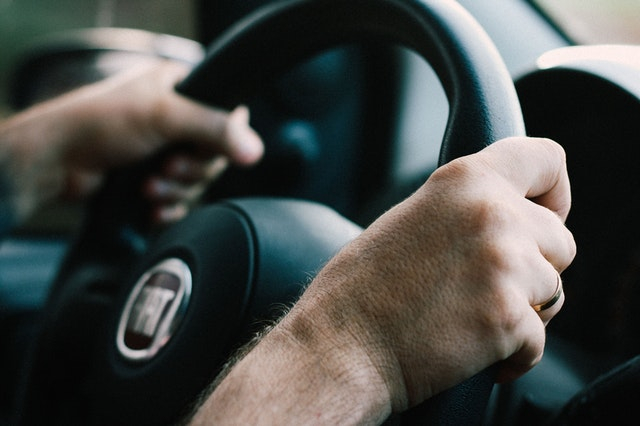 The drivers had argued immediately prior to the incident, reports say (photo for illustration only)
By Connexion journalist

The incident happened on Quai Voltaire in the 7th arrondissement, on the afternoon of May 28, Paris police have confirmed.

Reports say that the argument began after the bus hit the car in front, in traffic. The car driver - who was in his fifties - is said to have left his car and confronted the bus driver, escalating the disagreement.

The tourist bus driver then re-started his vehicle, and - with several tourists still inside the bus - intentionally ran over the car driver, crushing him against another bus.

The man died from his injuries at the scene, police said.

An inquiry into the incident has now been opened by the district judiciary police, with the driver of the bus arrested and kept in police custody, suspected of “voluntary homicide”. He tested negative for alcohol at the scene.

Psychological support has been put in place for the bus passengers and witnesses of the incident.