Pas-de-Calais on orange alert for flooding after storms 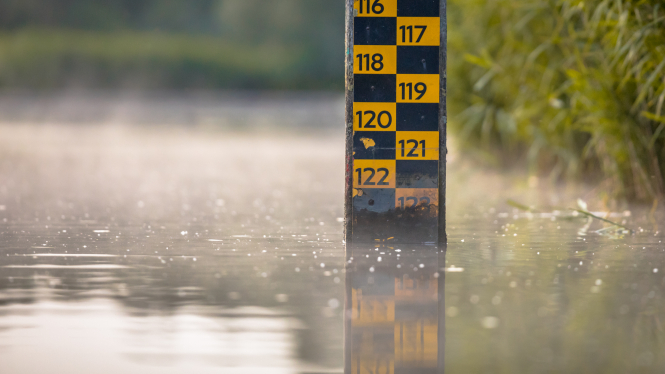 [Update November 5 at 10:15 - Pas-de-Calais' alert level has now been downgraded to a yellow warning, which now also applies to Nord.]

The French department of Pas-de-Calais remains under an orange warning for flooding today, after being placed under alert by Météo France yesterday evening.

The river level of the Laquette, a tributary of the Lys, has been rising since yesterday morning (November 4) because of storms affecting the department. In Witternesse, to the north west of Béthune, it rose from 0.15 to 2.19m.

The Lys’ water level, on the other hand, has started to fall.

Météo France states that, under the orange weather alert, “significant flooding is possible,” and that “traffic conditions could become difficult across the road network and rail services could be disrupted.”

Local residents are advised to keep up to date with the situation, stay away from bodies of water, and not to begin driving down a road or street if it appears to be – even partially – flooded.

The orange alert is expected to remain in place into the early hours of Saturday morning.

To find out more about the waterways at risk of flooding, visit the government information service, Vigicrues.

Five other departments – Finistère, Lande, Pyrénées-Atlantiques, Haute-Corse and Corse-du-Sud – are under a yellow weather warning for storms. However, weather conditions are expected to improve in these areas this afternoon.