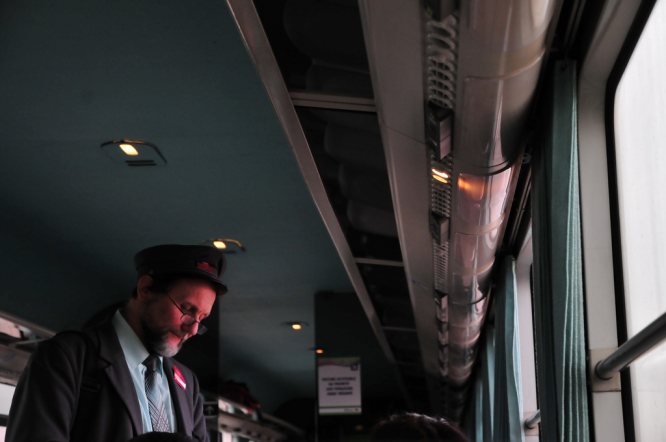 Perks for SNCF's 150,000 staff and their families are set to be cut back as part of a drive to cut costs, it has emerged.

For 80 years, members of a present or retired SNCF workers' extended family have been able to enjoy free or heavily discounted rail travel, Le Parisien reports.

The rail operator is seeking to reduce the benefit to immediate family members only, a move that would include any stepchildren, but would exclude, for example, parents or grandparents, according to documents seen by the daily newspaper.

The family ticket scheme has long been the subject of concern. The Court of Auditors said in 2010, 2013 and again in 2014 that the system was open to widespread abuse, and questioned what it described as a 'liberal' interpretation of family members.

The court said that the scheme costs SNCF €100million a year. The rail operator argues the figure is €21million.