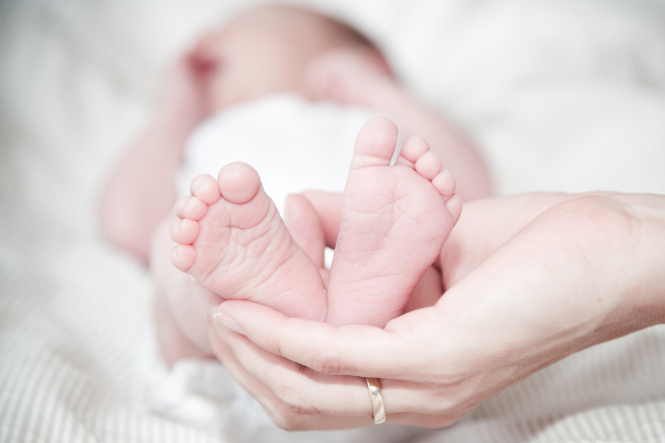 The petition, published on the Change.org website by the women’s magazine Causette, seeks to extend and improve the paternity leave offered to fathers after the birth of their child. It is currently 11 days, and can be optional.

Once completed, the petition will be delivered to Emmanuel Macron, via Marlène Schiappa, the secretary of State in charge of equality, and the minister of health Agnès Buzyn.

The demand reads: “Eleven days is not enough to create a real bond between the baby and the father (getting used to a new routine, sharing of care time with the mother, medical checkups, changes, care, food, nappy-changing)".

The petition is demanding that the overall leave time be extended to six weeks, and at a minimum, that the current 11 days be made compulsory.

As it states, “For women, eight weeks are obligatory, of which six are immediately after the birth.”