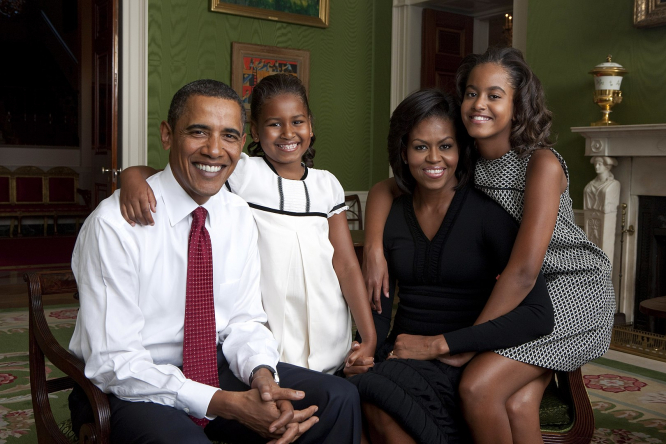 The Obamas at the White House in 2009
By Connexion journalist

Former American President Barack Obama is to speak about his latest book in a special TV interview on France 2 on Tuesday.

The book, A Promised Land, which focuses on his political life from his time in Chicago through to the killing of Osama bin Laden in May 2011, goes on sale this week - and, as well as his dealings with world leaders, it includes some details of the efforts the family made to maintain something approaching a 'normal' life while in the White House.

In an earlier book, Dreams From My Father, dealt with his early life, in Honolulu and Chicago.

President Obama will face questions in an exclusive 30-minute interview with François Busnel, broadcast at 8.35pm on Tuesday, after the evening news. As well as discussing key moments of his rise to the Presidency and first term in office, the programme will include extracts from the book.

The programme will be rebroadcast on franceinfo channel 27, on Wednesday 18 November at 12h, 14h30 and 21h3. The replay will also be available from Tuesday evening on franceinfo.fr and france.tv.

President Obama and his family holidayed at a €55,000-a-week luxury villa in France in June 2019