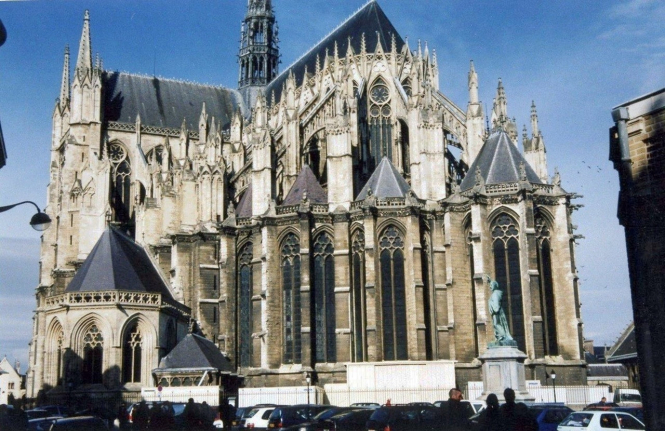 An official statement from Kensington Palace confirmed: “The Duke of Cambridge will attend commemorations marking the centenary of the Battle of Amiens on Wednesday August 8.”

The Duke of Cambridge will attend commemorations marking the centenary of the Battle of Amiens on Wednesday 8th August #Amiens100 pic.twitter.com/WvojcRY46I

The commemoration ceremony will take place at the Cathedral of Notre-Dame of Amiens from 15h onwards. Other attendees will include governmental representatives from France, Germany, Australia, Canada and the USA, in honour of the shared history of the event.

The ceremony is also offering a limited number of places to the public, subject to prior sign-up at the Somme prefecture offices.

Once sign-up is closed, members of the public will receive personal invitations to the event, specifying whether their seat will be indoors or outside.

An official invitation will be required for anyone attending the ceremony.

The Battle of Amiens began on August 8 1918, and would later be described as one of the Allied troops’ most successful and pivotal advances of the First World War.

The attack included French, British, Australian, Canadian, and American troops fighting against the German army, and is now widely credited as the opening phase of the Allied offensive that would lead to the end of the entire conflict itself.

12 hours ago
4
Covid-19: What is known about the Indian variants in France