French property prices rose by 1% in 2020 despite lockdown 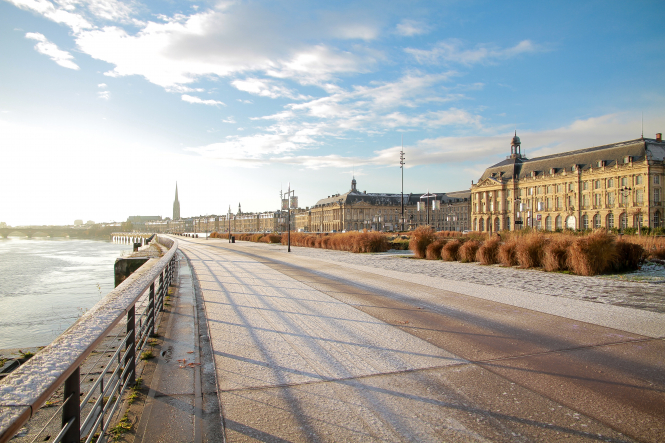 For the country as a whole, prices rose 0.4% over the month, bringing the rise since January 1 to 1%, and over the last 10 years to 6.7%. During the coronavirus lockdown period, there were fears that people would cancel their plans to move but the evidence shows that was not the case.

The figures are from the Meilleurs Agents/Les Echos index, seen as one of the most reliable guides to the property market in France. Meilleurs Agents spokesman Thomas Lefebvre said: “There were many people waiting to move who did so as soon as they could.”

Brexit: 90-day rule may force us to sell our house in France, says second-home owner