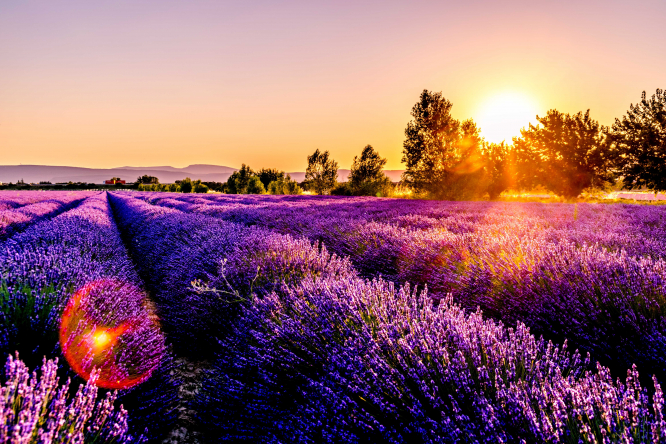 Property experts say it is too soon to know if that interest will turn into actual purchases and an upturn in the market. From the 1970s to the 2008 financial crisis, it was usual for better-off French city dwellers to spend weekends in a secondary rural home.

This changed with the 2008 crisis and people moved away from having a second home to flying away for weekends using low-cost airlines and rental accommodation. Now Covid-19 has dampened this and interest in second homes is back.

Leforestier estate agency in Criquetot-sur-Longueville, near Dieppe, says it had received many calls from Paris residents. Marie Cornwall, of the agency, said: “They say they had a terrible time during lockdown and want to have somewhere with a bit of green so they don’t risk having to go through it all again. At least one family has already bought a house for €300,000, a mid-range for property prices here, and will be using it as much as they can.” She said others who have been looking for second homes may now be ready to take the plunge.

“There is also an awareness that home-working opens up the possibility of using a second home for more than weekends. We are all meant to have fibre optic cables to homes by 2023, which is something people ask about because they are aware it makes home-working easier.”

Other agencies also report renewed interest but no sales yet. Patrice Mombazet, of Mombazet Immobilier, near Clermont Ferrand, said: “It is too early to say how it will develop. Most of our houses are sold as family homes but we always had a good 5% of our sales, often of the more expensive houses, which went to people from Paris or Lyon, who would use the autoroutes to get here most weekends."

“That market dried up during lockdown. We have found that, since lockdown ended, there have been lots of telephone inquiries but people are too busy with schools and getting work going, and then holidays, to actually come and look. Lots of family homes have sold since lockdown but the second-home market has not yet got going with actual sales.” In central Brittany, Robert Welton, of the agency Bel Air Homes, said the distance from Paris and the road links made it too far, at a five-hour drive, for weekend homes.

“There always has been a market here for second homes from French people, which are used mainly at holiday times, not every weekend,” he said. “Buyers are generally older, so they are perhaps more worried about Covid than the young. Our business has picked up across the board since lockdown ended, including people looking for second homes.”

The estate agents’ trade body the Fédération Nationale de l’Immobilier (FNAIM) has published research looking at the effect that global crises have had on French property prices. The time span in these figures varies as it shows the point when the market ‘recovered.’

The euro debt crisis in 2012 saw a 9.4% fall in prices nationwide over the next four years, with Paris seeing a fall of 5.9% over three years. In GDP, the biggest crisis for France was the 2.9% fall in 2008 – but most French economists think the fall for the Covid-19 crisis, mainly due to the lockdown, will be at least 10%.