Radio Londres kept us going in the war 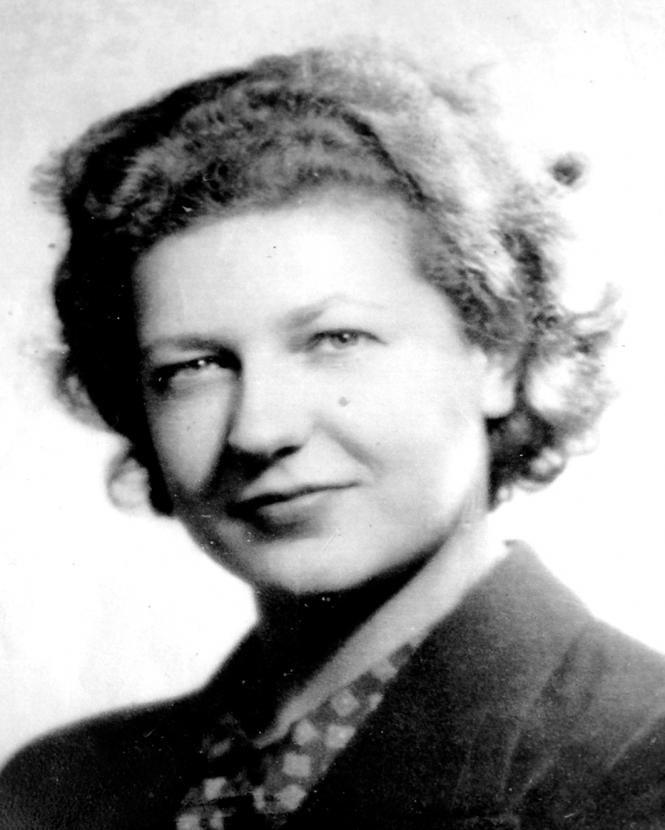 One of the last French Resistance fighters has told how Radio Londres helped them in the war, on the occasion of the death of former radio presenter Franck Bauer.

A former jazz drummer, he was recruited as his penetrating tones could cut through the German interference. Among the listeners was Odile de Vasselot, now 96, who joined the Resistance after hearing General de Gaulle’s appeal on June 18, 1940.

She said: “I was on my own in my room, listening to a little radio, and I went to tell my family in the living room: do you know what’s happened? De Gaulle is in London! “My grandfather shouted out: ‘The war’s not finished yet! There’s still hope!’ But some of the others said he was a traitor and was disobeying Maré­chal Pétain’.”

Mme de Vasselot, who now lives in Paris, was 17 when the war started and lived with her family in Metz, Lorraine, where her father was in the military and where she had known the then Colonel de Gaulle as a family friend. “My grandfather, a general, used to say De Gaulle was the only intelligent soldier because he wanted a motorised army, with tanks. France was behind the times and believed that ‘the infantry is queen of battles’.” When the Germans occupied the area her father was made a prisoner of war and the family moved to Paris. “I and my sisters became Gaullists straight away. We used to rip posters and draw Lorraine crosses [the Free French symbol] on walls with chalk.

On posters of [Vichy regime propaganda minister] Philippe Henriot we would put speech bubbles saying ‘I’m a bastard’.” A friend with Resistance contacts put her in touch with them after she confessed “it’s my dream to be a spy”. She joined Zero Network which passed information to and from the Allies via Spanish agents in the south. Taking a train to Toulouse with a parcel she would place it on the seat next to her in a restaurant for the waitress to swap for another one.  “It might be times of a train carrying munitions or the Germans constructing funny things on the coast, launch ramps for V1s and V2s [missiles].”

When the waitress was arrested, Mme de Vasselot joined Comet Network, which hid shot-down Allied air crew and helped them escape, also via Spain. “Some of us still meet each year in Brussels, it’s called Comète Kinship. There aren’t many of the airmen any more, but their children and grandchildren come.”

The Resistance only listened to BBC radio, not the German-controlled stations. “It was in French but scrambled by the Germans and very hard to find just the right place to listen to it.

“When we’d finished we turned the button to another station, in case the Germans came in and looked. “There were funny coded messages – the carrots are cooked; the fruits are not yet ripe… Sometimes young people had told their families if they got to England they would transmit a message. Or it might be a warning about an Allied bombing that was planned. “I didn’t know what it meant! I was just a small cog. But one way we used it was each month when we would pass on via a British diplomat one message per day to be broadcast, and when we found out from contacts – perhaps a mayor, or a doctor who had treated an airman’s injuries – that boys were hiding in a house or farm we would tell the farmer to turn on the radio and that he would hear such-and-such a message and he was reassured that we were from the Resistance.
“Sometimes we played jokes on the Germans: we put out a message saying ‘Napoleon is meeting Hitler on the Pont d’Iéna in Paris at midday’ – it was nonsense but they would go check.”

She added: “Some airmen were very friendly. But they came in all types. Some found the places where we hid them weren’t very pleasant, as they had to sleep on the floor. Americans often wanted to know how much we got paid – as if we were paid for it!”
Mme de Vasselot said if there was one message she liked to tell younger generations it was this: “That history can repeat itself and there will be other dangerous ideologies. We must never just give in and accept, we must resist.”

• Radio Londres has had a new lease of life since being used in the 2012 election as a Twitter hashtag to give coded news on the voting, as France bans such news before the polls close. Last year saw tweets saying ‘the kid passed his exam’ (so, young Emmanuel Macron is doing well) and ‘the rose is in the cabbages’ for the Socialist Party symbol and an expression for failure.