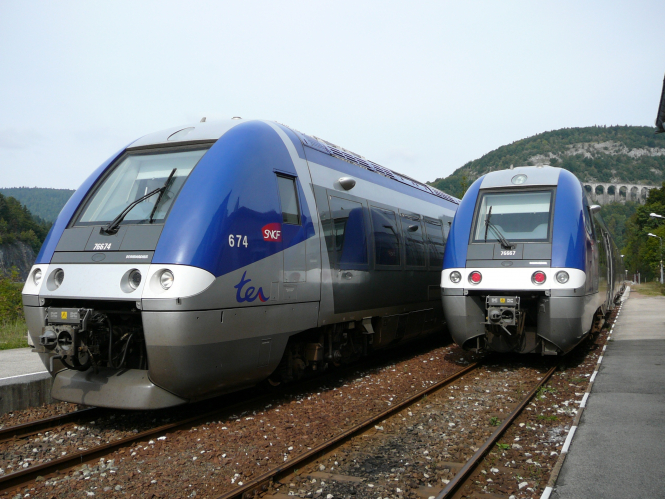 Striking railway workers and the SNCF are heading for court to decide how their pay should be calculated and what should be deducted for strike days.

The pattern of rolling strikes was meant to minimise the impact on strikers’ wallets but, with the strike costing €20million on each strike day, SNCF has taken a hard line and from May more pay will be deducted.

Usually, striking workers are not paid by the employers, although they often get some compensation from the unions, especially in long strikes.

Indeed, after long disputes, the deal breaker to get workers back can be the bosses agreeing to compensation packages to make up for lost wages. However, this does not happen in the public sector where rules on pay are strict, especially since the law on guaranteed minimum service was passed in 2007.

Some unions such as the CFDT will fund a pay supplement for strikers – Le Monde reported in March that this was €7 an hour, or just under the Smic minimum pay – while others such as the CGT and Sud Rail set up strike funds and an online appeal on Leetchi has raised €900,000.

It is a lot, but for most SNCF workers survivable, especially as a pattern of each worker in various departments taking turns to strike was established, causing maximum disruption for minimum collective pay loss.

However, SNCF managers and lawyers delved into the rule book and have decided that from May, they will cut pay for what would normally be days off, when they follow on from strike days.

They say the move is justified by internal rules, agreed by the unions, for how strikes of longer than eight days are managed.

According to the management the official 18 strike notifications over three months make up one industrial action and so the docking of pay for days off is triggered.

The CFDT and Unsa unions are outraged and have gone to court saying that each of the 18 notifications is a separate action, and so the normal pay for days off should apply.

SNCF is sticking to its guns, saying that two days of rest are paid after five days of work, and if no work was done, they will not pay for rest days.  For a striker, the effect will be 15 days of no pay for 10 days of strike.

See the timetable of strikes announced in our earlier story - Dates of planned strikes.

5 hours ago
5
Returning to UK from France: How to get a French Covid test