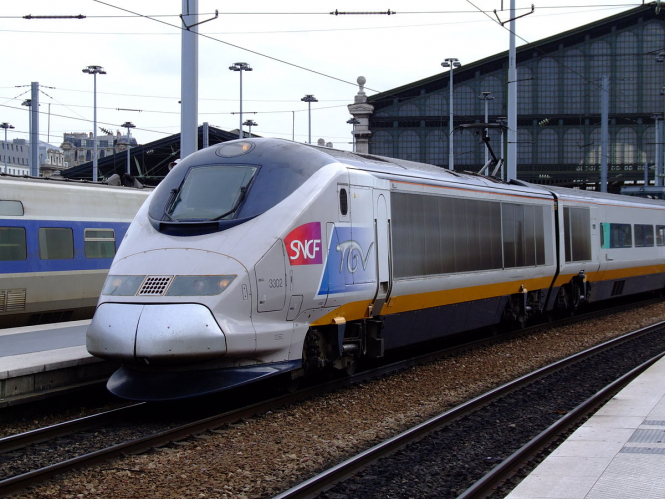 The unions are not happy with the government's proposed changes, including to its employment contracts
By Connexion journalist

Union CGT-Cheminots announced it wanted to strike “two days out of every five”, beginning April 3 to June 28.

In total, the strike would spread over 36 days.

The following dates, which include several during the spring holiday period and a number of 'pont' days, have been scheduled:

The unions’ primary complaint is with the government’s proposed decision to stop recruiting staff under the old “statut de cheminot” conditions; a move that they have called a “declaration of war”.

The “statut de cheminot” contracts - which currently account for 90% of SNCF staff (around 140,000 workers) - effectively protects employees’ “civil servant” status, and prevents them from being fired.

“Statut de cheminot” contracts allow for only three reasons for someone to lose their job: resignation, retirement, or being written off for health reasons or equivalent issues; and effectively guarantee employment until around 50-55 years of age.

Under the new rules announced last month by Prime Minister Edouard Philippe, contracts for current staff would remain unchanged, but all new recruits would be employed under the French state’s usual “Code du Travail” instead of through a “statut de cheminot” contract.

Laurent Brun, general secretary of CGT-Cheminots, said: “The unions understand that the government has no desire to negotiate”, and “takes responsibility for a long-term, intensive conflict.”

Guillaume Pepy, the head of the SNCF, told TF1's 20-hour news programme that the strike was "a bit out of step with the government's consultations" and that it was "bad news for the 4.5 million French people who take the train every day".

The government’s plans have been considered even more controversial due to its proposed use of “ordonnances” or decrees, to move through many of the changes, thereby enabling it to sidestep parliamentary debate on some issues.

At the time of Philippe's announcement, Erik Meyer of SUD-Rail, said: “This is not the way to establish a serene debate.”

Philippe’s changes also featured other measures, including the paying back of debt, and turning SNCF into a national public limited company.