Remember: Clocks go forward one hour in France this weekend 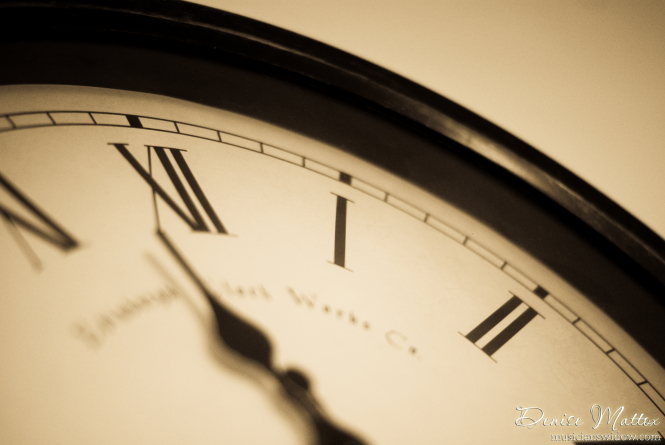 The clocks change at 02:00 on Sunday, March 28, meaning at that time they will jump forward to 03:00
By Connexion journalist

This weekend the clocks will jump forward one hour. It will happen over the course of Saturday night (March 27), so when the clocks would normally strike 02:00 on Sunday morning, they will change to 03:00.

The changing of the clocks happens twice per year in Europe but is controversial.

In 2019, a poll was organised by the European Affairs Committee of the National Assembly to find out how many French people were in favour of the change of time.

Out of more than two million people who voted, 83.74% said they were in favour of ending the time change.

More than 60% of those who voted said they had had a "negative or very negative experience" from the adjustment.

Just under 60% of the participants said they would prefer the summer time hours to be kept all year round.

In 2018 the European Commission proposed cancelling the change but in a vote the following year the decision was pushed back to 2021. Now with the Covid-19 pandemic, it has been left in limbo for the time being.

Read our article here about the horlogère in charge of the clocks in the Elysée Palace, where there are 60 historic clocks to update - manually.

19 hours ago
3
What could France’s traffic light plan mean for summer travel abroad?