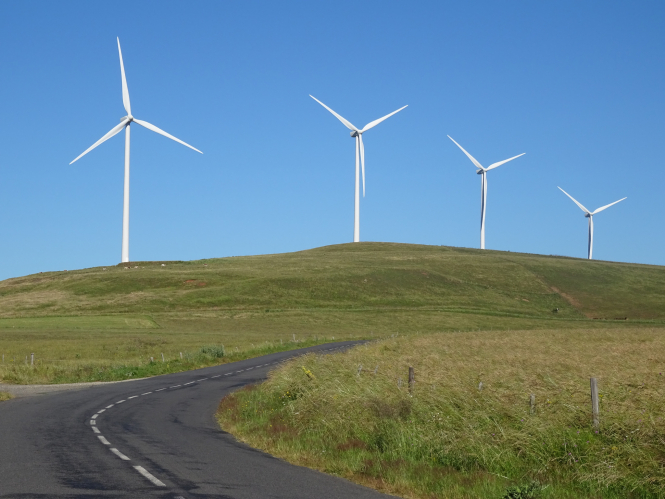 A campaign that encourages people to make the switch to renewable energy use has launched in France in time for Earth Day on Sunday, April 22.

The Earth Day Initiative's Do Just 1 Thing scheme (in French - 1 action concrete) aims to make it simple for householders and businesses to move from traditional energy to wind or solar power.

Simply by logging on to the 1 action concrete section of the Jour de la Terre website, users can find out in how to support clean energy just by answering a few questions.

The campaign has been switching households over to solar and wind power in America since last year and is now expanding to France through Earth Day Initiative’s partner, Jour de la Terre. Individuals will be able to join the Do Just 1 Thing campaign on both sides of the Atlantic by switching over to clean energy on their utility bill.

“We are immensely proud to join forces with Earth Day Initiative. Imagine millions doing just one thing and moving to 100% renewables. If everyone were to do just one such action, it would be the most impactful one thing ever,” says Pierre Lussier, director of Jour de la Terre France.

The action concrete initiative will continue through to the 50th anniversary of Earth Day in 2020.

Earth Day events will be held across France on Sunday, notably in Marseille, Nancy, Normandy, and Paris.